Ray Lamontagne net worth: Ray Lamontagne is an American singer, songwriter, and musician who has a net worth of $6 million. Ray Lamontagne was born in Nashua, New Hampshire in June 1973. His musical styles include folk, rock, blues, and soul and he plays guitar, piano, and harmonica. His debut studio album Trouble was released in 2004 and reached #4 in Ireland and #5 in the UK.

Ray Lamontagne released the album Till the Sun Turns Black in 2006. His album Gossip in the Grain was released in 2008 and reached #3 on the Billboard 200 chart as did his album God Willin' and the Creek Don't Rise in 2010 which also reached #4 in Canada. Ray Lamontagne's album Supernova was released in 2014 and reached #3 in the US and #4 in Canada. He released the albums Ourboros in 2016 and Part of the Light in 2018. His single "Beg, Steal, or Borrow" reached #1 on the US AAA chart. 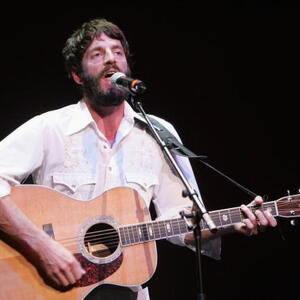