What is Randy Meisner's Net Worth?

Randy Meisner is an American musician and songwriter who has a net worth of $15 million dollars. Randy Meisner began playing professionally with a local band in Nebraska, before relocating to California in the mid-60s, to play with a band called The Poor. From there, he began performing with the band, Poco. With Poco, he achieved his first moderate musical success, but after working primarily as a session musician, he returned to Nebraska to be with his family. In the early 70s, he was convinced to return to Los Angeles, where he immediately began working as part of Linda Ronstadt's band.

In the fall of 1971, he formed the Eagles with Don Henley, Glenn Frey, and Bernie Leadon, who were also musicians in Linda Ronstadt's backing group. The Eagles went on to become an incredibly successful band. He performed with the group for their first six years, recording and writing some of their most popular songs, before returning to Nebraska to be with his family. He has enjoyed a moderately successful solo career since then.

Meisner was born on March 8, 1946 in Scottsbluff, Nebraska. He was the second son to Herman and Emilie Meisner, who worked as farmers growing corn, beans, alfalfa, and sugar beets on their family farm.. All four of his grandparents were Volga German immigrants. Meisner and his older sister, Emilie, helped their parents on the farm in their youth. He developed an interest in the guitar when he was ten years old and started taking lessons and later played in local bands. While he was attending Scottsbluff High School, one of his teachers suggested he start learning how to play the bass. For Meisner, his love of R&B and Motown music made the switch easy and he often was able to just make up bass parts while accompanying other musicians.

Meisner was part of the local band, The Dynamics, from 1961 until 1965. They played in various local venues and then released their first record, a 4-song EP, in 1962 in which Meisner sang lead vocals. They signed record deal with Sully Records out of Amarillo Texas in 1965.

Meisner then left the group and moved to California where he joined a band named The Soul Survivors, which later was renamed The Poor. The band released several singles in the mid to late-1960s but was making very little money for most of their time together. They experienced some success when they were booked for two weeks at the Salvation Club in New York City where they opened for The Jimi Hendrix Experience. However, the experience was not the opportunity the band had hoped for and they had to bargain with their managers in order to get money for plane tickets back to L.A.

In May of 1968, Meisner briefly joined the group Poco but then left before the group released their first album. The next year, he joined Rick Nelson's Stone Canyon Band. He appears on a number of the bands tracks and albums but ultimately decided to leave the band after a tour with them in Europe in 1970. He started working at a tractor dealership in Nebraska but was persuaded to return to Los Angeles after a year in order to continue his music career. 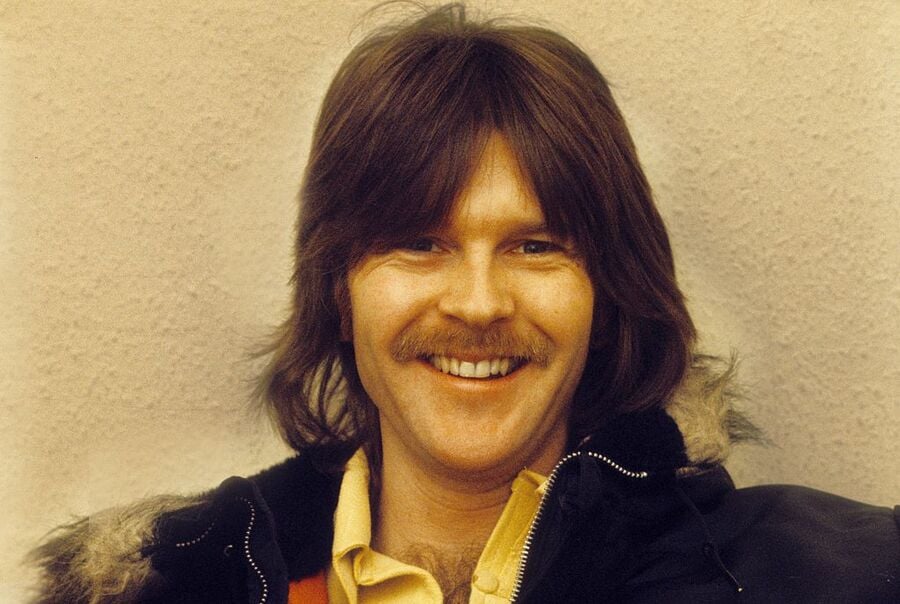 This decision was a good one as he formed the Eagles in September of 1971 along with Don Henley, Glenn Frey, and Bernie Leadon on David Geffen's label, Asylum Records. Meisner's main role in the band was that of bass player and backing vocalist, though he also co-wrote and sang lead on a number of songs in the groups first five albums.

The Eagles went on to become one of the most iconic rock bands of the time. In their time together, the produced six number-one albums, won six Grammy Awards, and five American Music Awards. After a number of successful albums, they released "Their Greatest Hits" in 1976 which became the best-selling album in the United States, selling over 38 million copies. Some of their most popular tracks include "Take It Easy," "One of These Nights," "Take It to the Limit," and "Hotel California," among many others.

Meisner's time in the Eagles was sometimes troubled, as he felt torn between the band and spending time with his family. He also was often involved in band in-fighting and became sick during the band's rigorous touring schedule following the release of "Hotel California." After one show in Knoxville, Meisner decided not to join the band for an encore as he had caught the flew. This led to an angry altercation with Glenn Frey and resulted in Meisner being frozen out of the band.

Meisner formally quite the Eagles in September of 1977, citing exhaustion, and he was replaced by Timothy Schmit. From that point onward, Meisner primarily released solo albums and created Randy Meisner & the Silverados, which he toured with throughout the early 1980s. In 1985, he became part of the all-star band, Black Tie.

Meisner was excluded from the Eagles' 1994 comeback tour, which he was disappointed about, but did join all past and present members of the band when they were inducted into the Rock and Rock Hall of Fame in 1998. He later was invited to take part in the History of the Eagles world tour in 2013 but declined due to health issues. 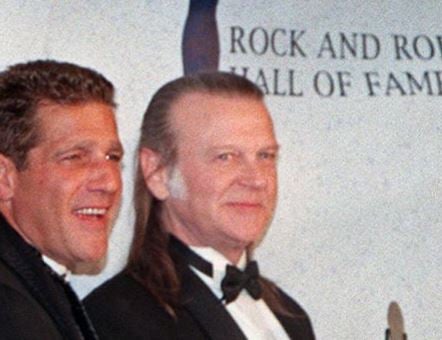 Meisner has been married twice. In 1963, he married his high school girlfriend, Jennifer Lee Barton. The two had a son together the same year and then had twins in 1970. After almost 20 years of marriage, the couple decided to divorce in 1981.

Meisner then began dating Lana Rae. After 12 years of dating, they married in November of 1996 and remained together until her death in 2016.

The circumstances surrounding the last few years of their marriage, as well as Lana Rae's death, are strange. Meisner was known for having had struggles with alcoholism throughout his time with the Eagles. After he left the group, his mental and physical health deteriorated over time and he threatened suicided on several occasions. Rumors circulated that Lana Rae was taking advantage of Meisner and encouraging him to drink in order to keep him drunk and unaware of his financial circumstances. A friend of Meisner's filed paperwork at one point requesting that Meisner be placed under a court-supervised conservatorship, though this as ultimately denied.

In March of 2016, police responded to Meisner and Lana Rae. Lana Rae had accidentally shot and killed herself while moving a rifle. It was determined via security footage that Meisner was in another part of the house at the time. After the shooting, Meisner was placed under psychiatric hold due to his previous mental health issues. 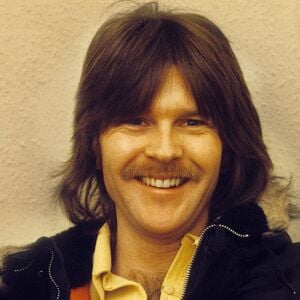