Randy Bachman net worth: Randy Bachman is a Canadian musician and songwriter who has a net worth of $15 million dollars. Randy Bachman was born in Winnipeg, Manitoba, Canada, and had already established himself as a musician before he started kindergarten. He won his first singing contest when he was three and began studying violin intensively when he was five.

He discovered the guitar in his early teens, and playing the instrument eventually took over his entire life. This led to problems at school. He repeated 10th and 11th grade, but finally graduated. He went on to Red River College, but ultimately dropped out to focus on a career in music. In 1960, he co-founded the band, The Guess Who. The group went on to release three popular albums while Bachman was still part of the line-up, including their smash worldwide hit, "American Woman". After leaving The Guess Who in the 70s, he co-founded what became known as Bachman-Turner Overdrive, or BTO, for short. The group released five successful albums between 1973 and 1976. Bachman left BTO in 1977. He has since worked primarily as a solo artist, and has released 13 albums as a soloist or in collaboration with members of his various former bands. 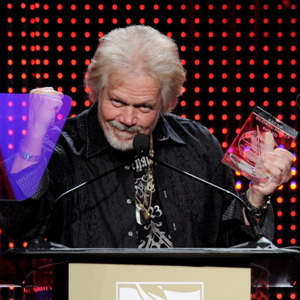