Ramsey Lewis net worth: Ramsey Lewis is an American jazz composer, pianist, and radio personality who has a net worth of $8 million. Ramsey Lewis was born in Chicago, Illinois in May 1935. He started his career in 1956 and has released more than 80 albums including seven gold records. Lewis worked as a sideman for artists including Max Roach, Jimmy Woode, and Lorez Alexandria.

His debut studio albums Ramsey Lewis and his Gentle-men of Swing and Ramsey Lewis and his Gentle-men of Jazz were released on Argo records in 1956. Lewis won Grammy Awards for Best Jazz Performance – Small Group or Soloist with Small Group for "The In Crowd" in 1965, Best Rhythm & Blues Group Performance – Vocal on Instrumental for "Hold It Right There", and Best Rhythm & Blues Instrumental Performance for "Hang on Sloppy" in 1973. In 2002 he carried the Winter Olympic Torch. Lewis received the National Endowment for the Arts Jazz Masters Award in 2007. 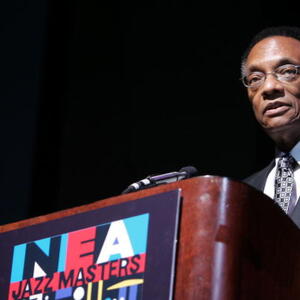