Pierre Bouvier net worth: Pierre Bouvier is a French Canadian musician who has a net worth of $9 million. Pierre Bouvier has earned his net worth as lead singer of the pop group Simple Plan. He was born on May 9, 1979 in L'lle-Bizard, Quebec, Canada; he started his singing career at the young age of 13 by forming the punk rock band Reset.

Pierre's best friend Chuck Comeau was the lead vocalist and bassist for his band. He left the Reset band in 1999; his friend Comeau had already left the band a year earlier. Bouvier joined his friend Chuck Comeau to form the Simple Plan group. Some of his schoolmates such as; Jeff Stinco and Sebastien Lefebvre also joined the band. David Desrosiers who took Chuck Comeau's place in the Reset band left and joined Simple Plan. Chuck Comeau, Patrick Langlois and Bouvier are co-owners of Role Model Clothing. Pierre is a familiar face on television; he hosted a reality show on MTV called Damage Control. He was a celebrity guest on Canada Sings he appeared on the show as himself. Bouvier recorded 4 albums with Simple Plan, and released his debut solo Wavin' Flag in 2010. He has been an active member of the music industry since 1993. 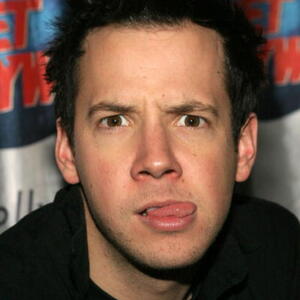