Phil Varone net worth: Phil Varone is an American musician, songwriter, and producer who has a net worth of $5 million. Born on Long Island, New York, in 1967, Phil Varone started playing the drums before his eighth birthday and began joining bands while in high school. In 1988, he and several friends formed the band Saigon Kick that landed with Atlantic Records two years later.

Their second album, "The Lizard", went gold and produced the top ten single "Love is On the Way". The band broke up in 1996 and by 2000, Varone became a member of Skid Row, going on tour with international rock bands such as Def Leppard and Kiss. Four years later, Varone left music in favor of comedy and acting, landing a part on "Miami Ink", and later "Numbers" and "Californication". He produced 2007's "Waking Up Dead" documentary about his life as a drummer and appeared on "Sex Rehab with Dr. Drew". Varone confessed that he had been suffering from sex addiction; he later discussed his personal battles on the "Today Show", "The Tyra Banks Show", and "Oprah". His memoir, "Un-Philtered: Real Life On and Off the Rock 'n Roll Tour Bus", published in early 2013. Varone appeared as a cover model on "Playgirl" magazine and produces a series called "100% Real Swingers" for Vivid Entertainment. He has his own line of sex toys, and has been nominated for several AVN Awards, including 2012's Best Celebrity Sex Tape and 2014's Best Amateur Series. 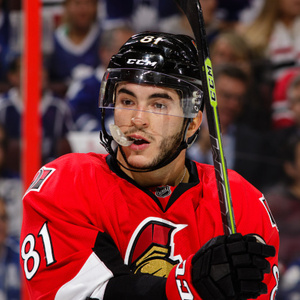