Phil Campbell net worth: Phil Campbell is a Welsh rock musician who has a net worth of $8 million. Phil Campbell was born in Pontypridd, Wales in May 1961. He served as the lead guitarist for the band Motorhead from 1984 to 2015. Campbell then created his own band Phil Campbell and the Bastard Sons which features his sons Todd, Dane, and Tyla. 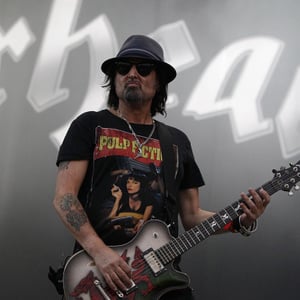