Peter Kingsbery Net Worth: Peter Kingsbery is an American singer songwriter who has a net worth of $3 million. Peter Kingsbery was born in Phoenix, Arizona in December 1952. He studied classical music and moved to Nashville, Tennessee and Los Angeles, California to pursue his music career. Peter composed songs for Smokey Robinson. He founded the band Cock Robin in 1982. The band was most popular in Europe. They released their self-titled debut studio album in 1985 and have released five albums. Their next album The Landing is scheduled to be released in 2015. Cock Robin's singles include "When Your Heart is Weak", "The Promise You Made", and "Thought You Were On My Side". The band split up in 1990 and Peter pursued a solo career. He released his solo studio debut album A Different Man in 1991 and has released a total of four albums. His single "Only the Very Best" was a major hit in France. 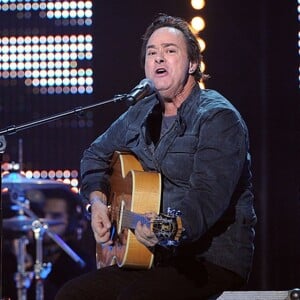