Peter Buck net worth: Peter Buck is an American rock musician and singer who has a net worth of $50 million dollars. Born in Berkeley, California, Peter Buck later moved to Atlanta, Georgia. He attended Emory University, and then relocated to Athens, Georgia and attended the University of Georgia.

While living in Athens, he met future bandmate, Michael Stipe. He co-founded R.E.M. in 1980, and the group went on to become one of the pioneers of alternative rock. After gaining a large following through heavy touring and college radio play, the group finally achieved mainstream success in the late 80s. By the early 90s, they were everywhere, and every single one of their albums nine albums released between 1988 and 2008 achieved Platinum or Gold status. R.E.M. disbanded in 2011. Mr. Buck has always been heavily involved in side projects, including recording with The Baseball Project and Tired Pony. He has also produced tracks for Uncle Tupelo and Dreams So Real, among other groups. He is currently working on a solo album. 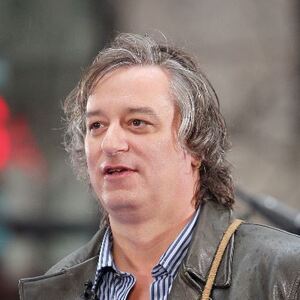