Paul Shortino net worth: Paul Shortino is an American singer and musician who has a net worth of $3 million dollars. Paul Shortino was born in May 1953. He has sung for the bands Quiet Riot, Rough Cutt/The Cutt, Bad Boyz, and Shortino. He has also recorded as a solo artist and with J.K.

Northrup as Shortino/Northrup. Shortino plays guitar, bass guitar, and keyboards. Shortino sang with Rough Cutt from 1982 to 1987. He was replaced by Parramore McCarty, but took over the vocal duties in 2000. Paul was the lead vocalist for Quiet Riot from 1987 to 1989. He took over for and then was replaced by Kevin DuBrow. He has released six albums with Rough Cutt, one each with The Cutt, Quiet Riot, Badd Boyz, and Paul Shortino & the Rhythm Junkies, three with Shortino, two with Shortino/Northrup, three with Hear 'n Aid, and two with King Kobra. Shortino is featured in the cast of Raiding the Rock Vault in Las Vegas, Nevada at the LVH. He played Duke Fame in the movie This is Spinal Tap. He wrote and performed the theme for Dr. Eggman in Sonic Adventure 2 for Sega. 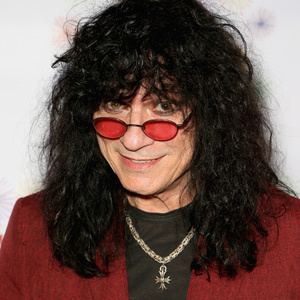