Paul Reynolds net worth: Paul Reynolds is British musician and singer who has a net worth of $500 thousand. Paul Reynolds was born in Liverpool, England in August 1962. He is best known for being the former lead guitarist and backup singer for the band A Flock of Seagulls. Reynolds joined the band when he was only 17 years old.

He left the band in 1984 but rejoined the original lineup in 2018. A Flock of Seagulls formed in 1980 and released their self-titled debut studio album in 1982 which reached #6 in New Zealand and #10 in the US. The band released the album Listen in 1983 which reached #5 in New Zealand. Their album The Story of a Young Heart also had success in 1984. Reynolds played on the band's 2018 album Ascension. A Flock of Seagulls reached #1 in Australia with their single "I Ran (So Far Away) which also reached #3 on the US Mainstream Rock Chart as did their single "Wishing (If I Had a Photograph of You)", which also reached #1 in France. 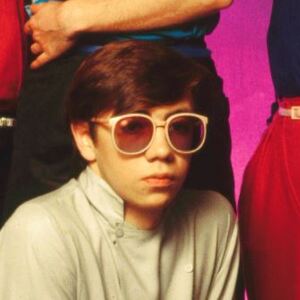