Patrick Gemayel net worth: Patrick Gemayel is a Lebanese Canadian musician who has a net worth of $10 million. Patrick Gemayel was born in Lebanon in July 1979. He moved to Canada with his family at eight years old. Gemayel is best known for being one half of the electro-funk duo Chromeo and plays keyboards, synthesizer, bass, and talk box. 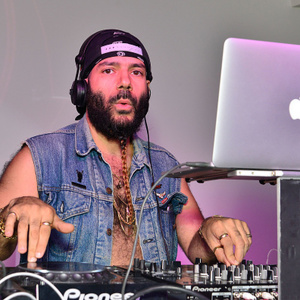