Pat Metheny net worth: Pat Metheny is an American jazz guitarist and composer who has a net worth of $10 million. Pat Metheny was born in Lee's Summit, Missouri in August 1954. His musical styles include jazz, jazz fusion, progression jazz, and Latin jazz. He is the only person to ever win Grammy Awards in 10 categories and has won 20 total. 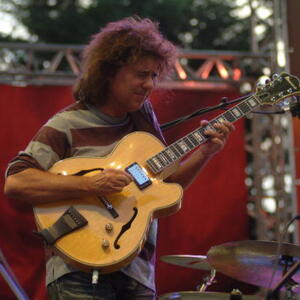