What is Noel Gallagher's Net Worth?

Noel Gallagher is an English musician, singer, and songwriter who has a net worth of $70 million. Gallagher is probably best known for being the primary songwriter, lead guitarist, and co-lead vocalist of the band Oasis. Oasis became incredibly popular around the world during the 90s, earning Noel a considerable fortune. He eventually left the band in 2009 to pursue a solo career, causing Oasis to break up.

Gallagher started playing the guitar at a young age and was convinced to join Oasis by his brother, Liam. After releasing their debut album in 1994, they reached critical and mainstream success. They then followed up with the chart-topping "Morning Glory" in 1995 before releasing "Be Here Now" in 1997. Unfortunately, the fading popularity of Britpop resulted in Oasis' decline, although their last two albums were hailed as masterpieces by music critics.

Oasis was never a particularly stable band, and the rivalry between Liam and Noel was legendary. After an especially bad altercation between the two brothers, Noel left the band and started a new band called Noel Gallagher's High Flying Birds. Over the course of his career, Gallagher has been widely praised for his songwriting talents, with one critic calling him the greatest songwriter of his generation.

Noel Thomas David Gallagher was born on May 29th of 1967 in Manchester, England. Raised in the Longsight area in an Irish Catholic household, Gallagher was often beaten by his alcoholic father. In 1982, his mother took Noel and his two brothers and left her husband. During his teen years, Noel had regular run-ins with the police. At the age of 15, he was expelled from school after throwing flour at a teacher. During this period, he became an avid supporter of Manchester City football club.

At the age of 14, he received six months' probation for stealing from a corner shop. During his probation, he spent his time learning how to play the guitar. Inspired by Johnny Marr and The Smiths, he eventually started writing many of the future songs that would appear in "Definitely Maybe." Unfortunately, Gallagher later fell into a period of drug abuse, but he continued to write songs and practice guitar.

Noel started his music career as a roadie for the band Inspiral Carpets. After returning from a US tour with the Inspiral Carpets, Gallagher discovered that his brother Liam had started a rock band called the Rain. Liam invited Noel to join the band, and Noel accepted the invitation on the condition that he would be the principal songwriter.

After securing a contract with Sony, Oasis toured with the Verve and released the single "Supersonic." They then released their debut album, "Definitely Maybe," in 1994. This became the fastest-selling album in British history.

They followed up with their second album, "(What's the Story) Morning Glory?" This album performed well in the US charts. After a number of successful albums and singles, Oasis split up in 2009 and Noel went on to found a new band called the High Flying Birds. 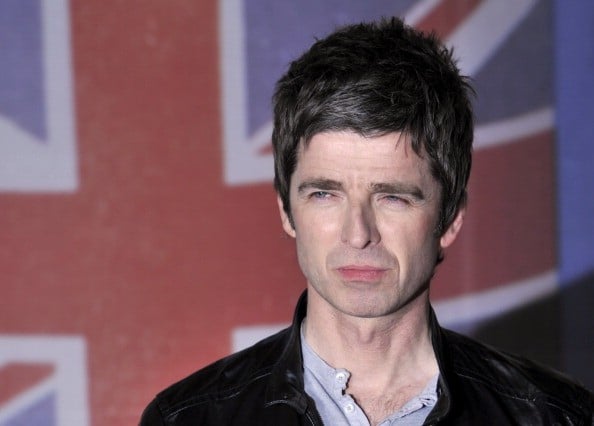 After marrying Meg Mathews, Noel welcomed his first child into the world in 2000. He and Mathews later separated after allegations of adultery on Noel's part. He then had two children with the woman he had allegedly been unfaithful with, Sara MacDonald. They were subsequently married in 2011.

Noel Gallagher was known for his rivalries with a number of musicians over the years. Oasis had a fierce rivalry with Blur, another band that was extremely popular during the Britpop era. At one point, Noel said that he hoped the members of Blur would "catch AIDS and die."

Noel was also known for his numerous altercations and arguments with his brother, Liam. As early as 1994, the pair were getting into fights on tour and in the recording studio. During one famous incident, Liam backed out of a live performance, leaving Noel to act as lead singer while he heckled his brother from the crowd. Despite being brothers, Noel and Liam stated that they never spent time together outside of their duties with the band. Eventually, this rivalry caused Noel to quit Oasis, stating that he "simply could not go on working with Liam a day longer." Gallagher has also feuded with Jay-Z and Phil Collins. At one point, he referred to the latter as the "antichrist."

In 2018, it was reported that Noel Gallagher had reduced the asking price of his London home to 8.95 million pounds. He had originally listed the home for 11.5 million pounds back in 2016. This residence features six bedrooms, high ceilings, and luxurious gardens. In addition, the home features a pool, tennis courts, and a library. It is also located in Little Venice, one of the most affluent areas of West London. Gallagher originally purchased this home for 8 million pounds in 2010. In 2020, it was revealed that Gallagher had sold this home for a price of 8 million pounds – breaking even and probably losing money when you consider the various fees associated with selling a home.

In 2019, it was reported that Noel had purchased a home in Hampshire for 8 million pounds. The country home is a notable departure from his West London residence, and it is believed that he made the decision so that his son could attend a posh school in the Hampshire area. The mansion features seven bedrooms, a croquet lawn, and an adjoining cottage. 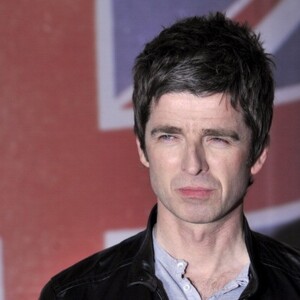