Nigel Olsson net worth: Nigel Olsson is an English drummer and singer who has a net worth of $10 million. Nigel Olsson was born in Wallasey, Cheshire, England, United Kingdom in February 1949. He is best known for being affiliated with Elton John as his drummer and backing vocalist.

Olsson is also a session musician and has released solo material.  He released his debut studio album Nigel Olsson's Drum Orchestra and Chorus in 1971. Olsson has also released the albums Nigel Olsson in 1975 and 1978, Nigel in 1979, Changing Tides in 1980, and Move The Universe in 2001. His single "Dancin' Shoes" reached #18 on the US Pop charts and #8 on the US Adult Contemporary chart. Olsson's single "Little Bit of Soap" reached #9 on the US Adult Contemporary chart and #34 on the US Pop chart. He has been associated with other bands and artists including Plastic Penny, Uriah Heep, and the Spencer Davis Group. 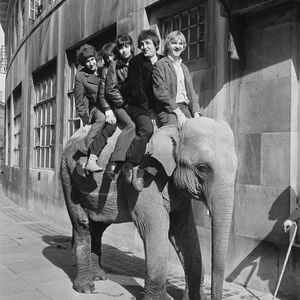