How much is Nick Simmons Worth?

Nick Simmons net worth: Nick Simmons is an American comic book writer, musician and voice-over actor who has a net worth of $10 million. Nick Simmons is probably most widely known for appearing on the A&E network reality series "Gene Simmons Family Jewels." Nick was born on January 22, 1989 in Los Angeles, California. Nick is the son of the musician Gene Simmons, lead singer of the band KISS. His mother is Canadian actress/model Shannon Tweed. Nick graduated from Pitzer College located in Claremont, California in 2011 with a degree in English Literature. Simmons is a regular contributor to the comic book anthology Incarnate, and the Gene Simmons House of Horrors reality television series that airs on the Biography Channel. Simmons has been an active member of the entertainment industry since 2005. He provided some of the vocals to the song "Hand of The King" by Bruce Kulick. This song was released on Kulick's solo album BK3. Kulick was also a guitarist for Simmons father's rock band Kiss from 1984 until 1996. 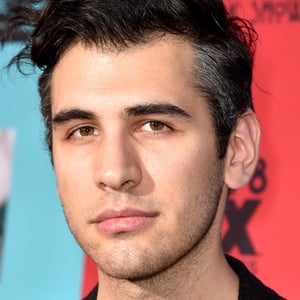