Nick Rhodes Net Worth: Nick Rhodes is an English musician who has a net worth of $60 million dollars. Nick is best-known for being a founding member and keyboardist for the new wave sensation Duran Duran. 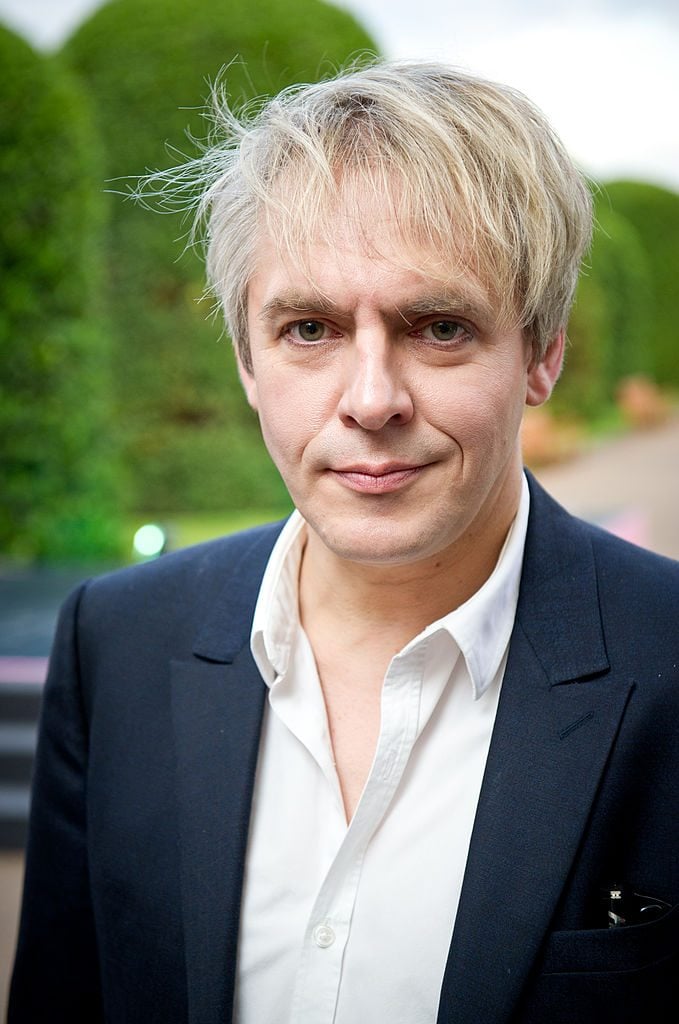 By 1982, Duran Duran had become one of the most popular rock acts in the world. Their individual personal style and artistic abilities set them apart from the norm. Rhodes became known for his bleached locks of hair and the heavy use of black eyeliner. By 1985, the band's nonstop touring and recording schedule began to wear on the band members. Both drummer Roger and Andy Taylor had departed the band by the time Duran Duran's 1987 album "Notorious" was released. Other acclaimed Duran Duran albums include 1988 "Big Thing" and 1993's "Duran Duran (The Wedding Album)". 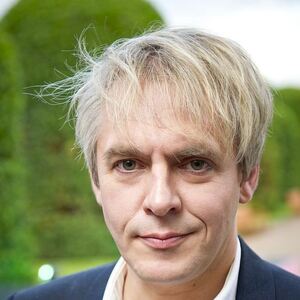