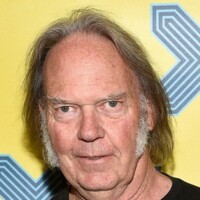 What is Neil Young's Net Worth?

Neil Young is a Canadian singer-songwriter and musician who has a net worth of $200 million. Neil Young is a talented multi-instrumentalist primarily known for his folk-rock music. After a long career spanning many decades and countless album releases, Neil Young has emerged as one of the most popular and financially successful musicians of all time.

During his many years in the music industry, Neil Young has won several Grammys and Juno Awards. He was also inducted into the Rock and Roll Hall of Fame – once as a solo artist and also as a member of Buffalo Springfield. The vast majority of his net worth is a result of his record sales, and it is estimated that Young has sold over 75 million records over the years.

Neil Percival Young was born on November 12th of 1945 in Toronto, Ontario. He spent most of his childhood growing up in Canada and contracted Polio in 1952. At the age of 12, he went to live with his mother after she separated from Young's father. During the mid-1950s, Neil Young became infatuated with Rock n' Roll after listening to Roy Orbison, Elvis Presley, Chuck Berry, and many others. Young's early experiences with music involved playing several stringed instruments, including the ukulele and banjo.

Neil Young formed his first band, the Jades, while in high school. He then became so involved in the music scene that he dropped out of school to pursue a full-time career as a musician, eventually joining a stable instrumental rock band called The Squires.

After leaving The Squires, Young started writing songs for the first time, penning

"Sugar Mountain" and many other folk hits. He also wrote "Flying on the Ground is Wrong" by The Guess Who, achieving mainstream success as a songwriter for the first time. He then joined the Mynah Birds, a band fronted by Rick James. After the group disbanded, Young and Bruce Palmer traveled to Los Angeles to seek new opportunities.

After reaching Los Angeles, Young and Palmer met up with several other musicians to found the band Buffalo Springfield. The short-lived band only stayed together for two years, although they managed to release three albums during this period. The group was a critical success, and their folk-infused psychedelic rock made them very popular during the time of the Peace Movement.

As a solo artist, Neil Young released his first self-titled album in 1969, although the record didn't receive the best reviews. He fared better after helping to form the band Crazy Horse and collaborating with them on his second solo album, Everybody Knows This is Nowhere. For his third studio album, After the Gold Rush, Young dismissed Crazy Horse and collaborated with other musicians instead.

Harvest proved to be one of Young's most successful albums, as it contained the single "Heart of Gold," which reached the number one spot on the charts. This newfound mainstream success made Neil Young a popular and successful figure over the next few years, and he released countless albums that performed well financially. One of his most notable songs during this period was "Old Man."

After an experimental period that made him less popular, Neil Young bounced back with "Rockin' in the Free World" in 1989. In addition, pioneers of the Grunge movement such as Kurt Cobain often named Neil Young as a major influence, improving his popularity among younger generations. Over the next few years, Young focused more heavily on activism, writing lyrics about environmentalism and other concerns. In 2020, Neil Young announced that he would soon release his "long lost" album, Harvest.

In January 2021, Neil revealed that he had sold a 50% stake in his music catalog for $150 million. He sold half the copyright and income to roughly 1,120 songs to an investment firm called Hipgnosis.

In January 2022, Neil posted a letter to social media and his website in which he gave Spotify an ultimatum in which they either remove his music OR remove Joe Rogan's podcast. He made the demand because he believes Rogan's show spreads vaccine misinformation that leads to preventable deaths. In the end, Spotfiy chose not to remove Rogan's podcast and therefore Neil made good on his threat.

Interestingly, at the time of the threat Neil didn't actually own his master recordings – the right that gives someone the ability to decide where music is licensed (for example, on Spotify). Warner Music owns his masters and essentially did him a favor by forcing Spotify to take the music offline. The real loser in this decision is Hipgnosis which, as we just mentioned, had just paid $150 million for 50% of his royalty stream. Royalty streams are generated on platforms like Spotify. 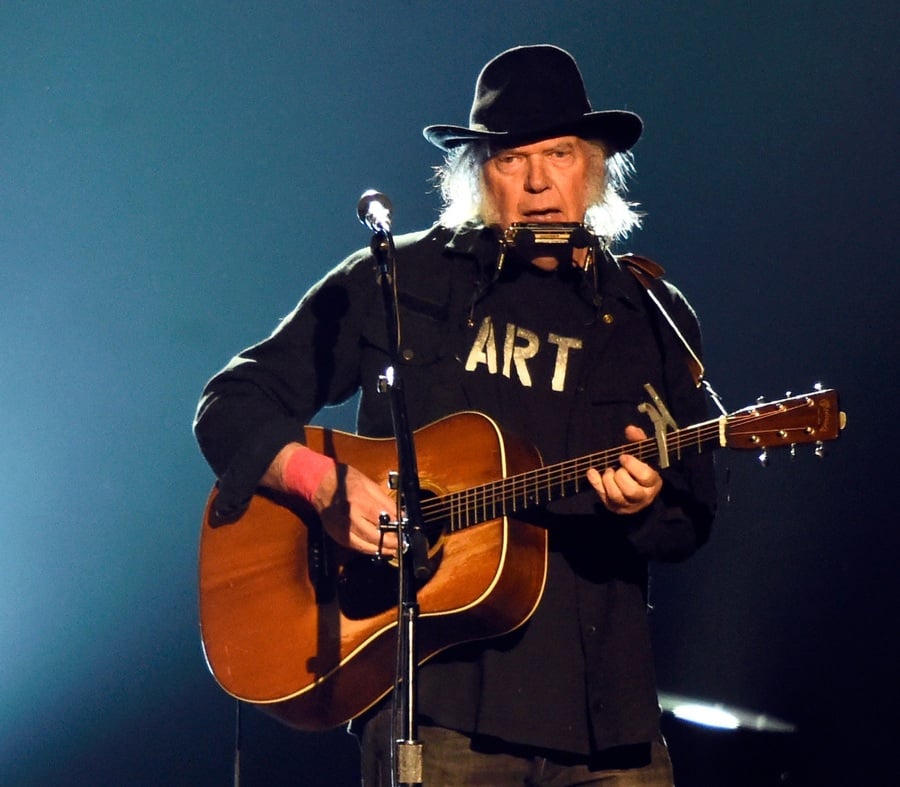 Neil Young married his first wife, Susan Avecedo, in 1968. The marriage lasted for two years before she filed for divorce. For the next five years, Young was in a relationship with actress Carrie Snodgress. During their relationship, they had one child together. In 1978, Young married Pegi Young whom he met while she was working as a waitress at a diner near his ranch. In 2014, Pegi and Neil were divorced after 36 years of marriage. Not long afterward, Neil Young met actress Daryl Hannah and married her four years later.

Neil Young is an outspoken environmentalist, and he is especially passionate about the welfare of small farmers. He is also a supporter of electric vehicles, and he has become heavily involved in education for children with disabilities.

In 2005, Young was diagnosed with a brain aneurysm. Although he underwent a successful neuroradiological procedure, he passed out two days later after bleeding heavily from a femoral artery. 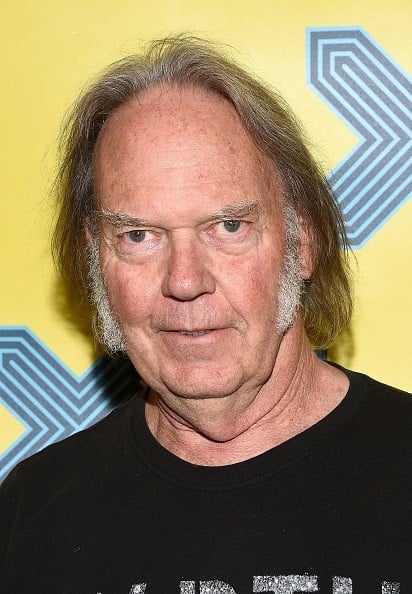 Neil Young was a part-owner of Lionel, LLC, a company that specializes in model trains and related accessories. In 2008, Neil Young lost all of his shares in the company as it was going through bankruptcy – although he remains on the board of directors. His position is much more than an honorary one, as Young has been named as a co-inventor on at least 7 patents related to model trains.

Young also helped create Pono, an online music download and streaming service that promised to replicate high-quality, analog recordings straight from the studio. In 2017, Pono was forced to shut down after its operating company, Omnifone, was bought out by Apple.

In 1970, Neil Young purchased Broken Arrow Ranch, a 1,000-acre property in La Honda, California for $350,000 cash. He subsequently expanded the property by buying thousands of additional acres. In November 2015, Neil listed his longtime home in Hawaii for $24.5 million. He eventually sold the property in 2018 for $20 million.

In 2016, Neil purchased a home in Malibu, California from his girlfriend Darryl Hannah for $3.6 million. Darryl purchased the 17.6-acre property in 2001 for $1.32 million. At one time she had attempted to sell it for as much as $5 million. In November 2018 the house was destroyed in the Woolsey fire.