Neil Finn net worth: Neil Finn is a New Zealand singer/songwriter and musician who has a net worth of $30 million. Neil is probably most famous for being the frontman of the band Crowded House. He also co-fronted, with his brother Tim Finn, the band Split Enz and has had a successful solo career. 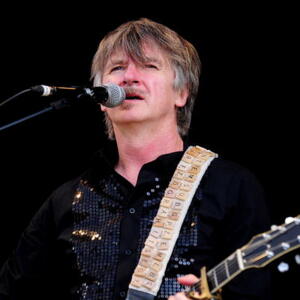