Neil Fallon net worth: Neil Fallon is an American singer and musician who has a net worth of $2 million. Neil Fallon was born in Portsmouth, Virginia in October 1971. He is the lead singer for The Company Band and a member of the band Clutch. He also plays with The Bakerton Group. 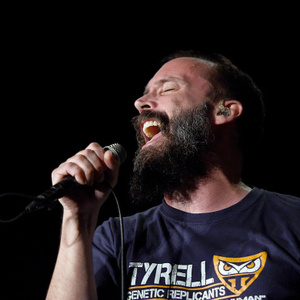