Nathan East Net Worth: Nathan East is an American musician and vocalist who has a net worth of $2 million. Nathan East was born in Philadelphia, Pennsylvania in December 1955. He started studying the cello in seventh grade and played in his junior high school orchestra. He started playing bass guitar at 14 and studied music at the University of California, San Diego.

East plays jazz, rock, and R&B as a bass player. He has recorded over 2,000 songs and is one of the most recorded bass players of all time. East is one of the founding members of the contemporary jazz quartet Fourplay. East has performed, recorded, or co-written songs with many famous artists such as Michael Jackson, Eric Clapton, George Harrison, Joe Satriani, Phil Collins, Toto, Stevie Wonder, Herbie Hancock, Daft Punk, Anita Baker, B.B. King, Elton John, Sting, Quincy Jones, Kenny Loggins, and The Manhattan Transfer. He played bass on the Daft Punk single "Get Lucky" which won a Grammy Award and sold more than 7.5 million copies. Nathan's self-titled debut solo studio album was released in March 2014 and features Michael McDonald, Eric Clapton, Steve Wonder, and Ray Parker, Jr. His album debuted at #1 on the Billboard jazz chart. West has received an Ivor Novello Award and was awarded a Congressional Record by the United States Congress. 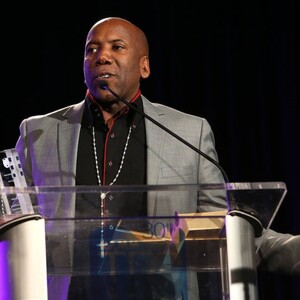