Mike Tramp net worth: Mike Tramp is a Danish singer, songwriter, and musician who has a net worth of $8 million. Mike Tramp was born in Copenhagen, Denmark in January 1961. He is best known for being part of the rock bands White Lion and Freak of Nature. As a member of the band Mabel he was featured on seven albums.

Tramp was featured on album by the band Studs. As a member of the band White Lion he played on 10 albums and he also played on four albums with Freak of Nature. Tramp released his debut solo studio album Capricorn in 1997. He released the albums Recovering the Wasted Years in 2002, more to Life Than This in 2003, and Songs I Left Behind in 2004. Tramp's 2009 album The Rock 'N' Roll Circuz reached #16 in Denmark. He released the albums Stand Your Grand in 2011 and Cobblestone Street in 2013 and his album Museum in 2014 reached #3 in Denmark. He has also released the albums Nomad in 2015 and Maybe Tomorrow in 2017. 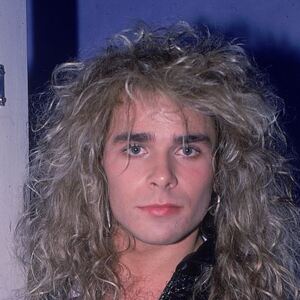