Mike Starr net worth: Mike Starr was an American musician who had a net worth of $1.5 million dollars at the time of his death. Mike Starr was born in Honolulu, Hawaii in April 1966 and passed away in March 2011. He is best known for being the original bass player for the band Alice in Chains.

He formed the heavy metal band SATO in 1983. He joined the band Gypsy Rose which other future members of Alice in Chains. A new band was formed and eventually settled on the name Alice in Chains. They signed with Columbia Records after playing around the Seattle area. Starr played with the band for their albums Facelift, Sap and Dirt. Facelift sold over 2 million copies in the U.S. and went double-platinum. Dirt has been certified four times platinum and sold over 5 million copies worldwide. He left the band during their Dirt tour and later said that he was kicked out of the band for his drug addiction. He later played bass for Sun Red Sun with former members of Black Sabbath. He was working with a new band in 2010 that was scheduled to tour with Days of the New. He was featured on VH1's Celebrity Rehab with Dr. Drew in 2010 and was treated for methadone addiction. He also appeared in the reality show Sober House. Starr admitted that he blamed himself for former bandmate Layne Stayley's death. Mike Starr passed away on March 8, 2011 at the age of 44 from a prescription drug overdose. 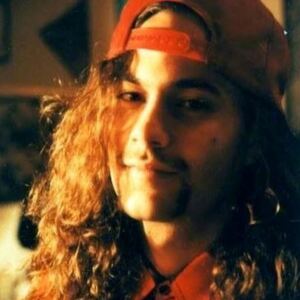