Mike Oldfield Net Worth: Mike Oldfield is an English musician and composer who has a net worth of $45 million. Mike Oldfield was born in Reading, Berkshire, England, in 1953. He started playing in local venues before forming the folk group The Sallyangie with his sister in 1967. They released one album together before disbanding. Oldfield joined The Whole World while working on the album "Tubular Bells", which he released in 1973 as one of his most famous albums. He has released more than two-dozen studio albums since then, including 1982's "Five Miles Out", 1989's "Earth Moving", 1992's "Tubular Bells II", 1998's "Tubular Bells III", 1999's "The Millennium Bell", 2008's "Music of the Spheres", and 2014's "Man on the Rocks". Oldfield released "Tubular Bells II" partially to spite his old record label, Virgin, after he switched to Warner Bros. during the early '90s. Oldfield is proficient at a variety of instruments, most notably the guitar. He also plays the banjo, ukulele, piano, organ, spinet, bouzouki, sitar, recorder, accordion, tambourine, glockenspiel, jaw harp, triangle, and sleigh bells. He can be heard playing upwards of 40 different instruments across all of his musical releases. Oldfield has been married twice, first to Diana D'Aubigny during the late '70s. he married Fanny Vandekerckhove during the 2000s, though they separated in 2013. Oldfield has seven children by a few different women. 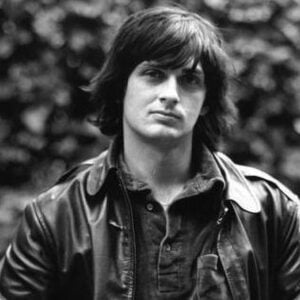