Mike Mills (REM) Net Worth: Mike Mills is an American musician and composer who has a net worth of $60 million. Mike Mills was born in 1958 in Orange County, California and grew up in Georgia. Mills started playing in bands with his friend, Bill Berry, who would go on to be part of R.E.M.

with Mills. The group formed while Mills was enrolled at the University of Georgia. R.E.M has since released 15 studio albums since their formation in 1980, including "Murmur", "Fables of the Reconstruction", "Lifes Rich Pageant", "Automatic for the People", "New Adventures in Hi-Fi", and "Collapse into Now". He composed dozens of the band's songs such as "Find the River", "What's the Frequency, Kenneth?", and "Wendell Gee". Mills is associated with several other acts, including The Backbeat Band, Automatic Baby, The Baseball Project, and Hindu Love Gods. He has been involved in several albums and tracks with Hindu Love Gods, including 1984's "Gonna Have a Good Time Tonight", 1990's "Hindu Love Gods", and 1990's "Raspberry Beret". He's also featured on "Volume 1: Frozen Ropes and Dying Quails", "Homerun EP", "Volume 2: High and Inside", "The Broadside Ballad", and "3rd" with The Baseball Project. Mills is accomplished at several instruments, including bass, guitar, piano, accordion, and percussion. 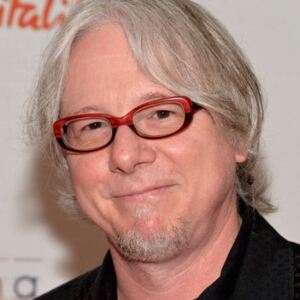