Mick Fleetwood Net Worth: Mick Fleetwood is a British musician who has a net worth of $30 million. Mick is most famous for co-founding the band Fleetwood Mac, which has sold more than 120 million records worldwide. Although many of the band's more prominent members eventually left the band, Mick remained the only remaining original member and oversaw a continuously changing lineup of new musicians. Outside of Fleetwood Mac, Mick has experienced a successful solo career. He is also an entrepreneur who has dabbled in winemaking, restaurants, and other businesses.

His net worth would be much higher, but Mick lived a famously lavish life for decades and blew tens of millions on what turned out to be bad business ventures. The music stopped financially in the late 1980s when he was forced to declare bankruptcy. He has obviously recovered since then, but by comparison he is somewhat poor compared to Fleetwood bandmates like Stevie Nicks – who is worth $120 million and Lindsey Buckingham – who is worth $100 million.

Early Life: Michael John Kells Fleetwood was born on June 24th of 1947 in Cornwall, England. His father was a pilot for the Royal Air Force, which meant the family traveled frequently around the world. After spending time in Egypt as a young boy, Mick moved to Norway where he became a fluent Norweigan speaker. Eventually, the family found their way back to England and settled in Gloucestershire, where Mick struggled in school. Nevertheless, the young boy enjoyed acting in school plays and became a skilled fencer during his youth.

Seeing that he wasn't performing well in academics, his parents decided to help him focus on music instead, and they purchased a drum set for him at the age of 13. Mick quickly became obsessed with drumming, and by the age of 15, he had dropped out of school to pursue a full-time career in music with his parents' full support.

Career: After dropping out of school, Fleetwood moved to London in search of greater musical opportunities. By chance, he lived only a few doors down from a keyboardist named Peter Bardens who was searching for a drummer. When Bardens heard Fleetwood practicing his drums, he went over and invited him to join his band, the Cheynes. Throughout the 60s, Mick joined a wide range of different bands – some big, some small.

Eventually, Mick was kicked out of a band called the Bluesbreakers for drinking too much. Two bandmates also departed the group at that point: Peter Green and John McVie. Green decided to start his own band and invited Fleetwood and McVie (which he referred to as "Fleetwood Mac") to join. This was the beginning of Fleetwood Mac as a band.

Their first album was entitled "Peter Green's Fleetwood Mac," and it was released in 1968. After touring the US to promote their album, they released another album called "Mr. Wonderful" and then followed up with "Man of the World." By this point, several other individuals had joined the band and Peter Green had become preoccupied with LSD. Eventually, Green left the band altogether.

Over the last few years, Mick Fleetwood had fallen in love with model Jenny Boyd, and in 1970 they were married. The band spent the next period touring the US, and later released the albums "Future Games" and "Bare Trees." During this period, several members of the band either quit or became disruptive, and Mick often had to either fire them or talk them into cooperating. Many of their next albums were unsuccessful, and Fleetwood divorced his wife after learning she had been having an affair with another member of the band.

The band first reached commercial success in 1975 after they were joined by Lindsey Buckingham and Stevie Nicks. That year, they released the album "Fleetwood Mac," which reached number one on the charts and sold 5 million copies. In the years that followed, internal conflicts once again became an issue. Somehow, they still managed to come out with a major hit when they released "Rumours" in 1977.

Around this time, Fleetwood started having an affair with Stevie Nicks while he was simultaneously trying to get back together with Jenny Boyd and provide a stable family environment for their two children. The band's level of performance started to wane with their next album, "Tusk." This ultimately marked the end of Fleetwood Mac's peak, and Mick subsequently experimented with a number of solo projects and collaborations with other artists.

Live Nation Earnings: In October 2018 we learned some of the financial inner-workings of today's Fleetwood Mac thanks to a lawsuit filed by on-again-off-again member Lindsey Buckingham. Buckingham sued his former bandmates after he was abruptly removed from the group's 2018-2019 Live Nation tour. The lawsuit claimed that according to terms of their deal with Live Nation, each band member would receive $200,000 per show over 60 shows, for a total payout of $12 million. The amount could reach as high as $14 million depending on various attendance milestones and additional dates added down the road. Three months later the lawsuit was settled for an undisclosed amount. Buckingham released a statement saying: 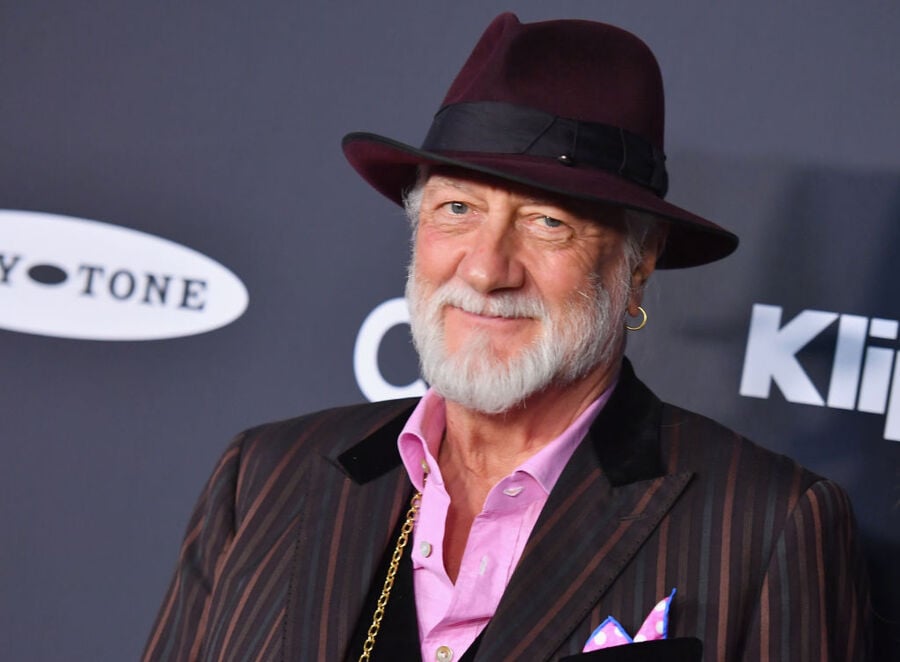 Financial Issues: In 1984, Fleetwood filed for Chapter 7 bankruptcy. At this time, he listed about $2.5 million worth of assets and roughly $3.7 million worth of debt. After a court hearing, all of his assets were turned over to a court-appointed trustee in charge of selling everything off to raise money for Mick's creditors. Over the next period, the court sold off his $2.2 million Malibu home and started to receive all of the royalties owed to Mick from BMI.

However, many of Fleetwood's assets were worth less than they originally thought, leaving more than $1 million in unpaid debts. He later admitted that he bought too heavily into real estate, and that there simply wasn't enough money coming in to take care of all his debts. He made several ill-advised moves, such as buying a $1.2 million property in Australia, a $400,000 property in Hawaii, and taking mortgages at extremely high interest rates. (Mick still owns the property in Hawaii, but it's now a luxury rental property that costs about $1,400 per night).

While he was making these investments, Mick assumed that his income would stay the same. However, while other members of Fleetwood Mac went on to pursue successful solo careers, Mick started to earn less. In 1982 and 1983 respectively, his annual income was $350,000 and $255,000. He also invested almost $629,000 in an oil and gas venture which tanked, and he lost his entire investment. In addition to owing the banks millions of dollars, he also owed hundreds to small businesses such as guitar shops and animal hospitals.

Supportive fans started donating money to Mick after hearing about his bankruptcy, while more cynical observers claimed that his bankruptcy was a strategic move in order to earn as much money as possible from his upcoming album releases. While many celebrities get into this sort of trouble because they're listening to bad advice from financial advisers, Mick's situation was actually the exact opposite. His financial advisers were actually telling him to stop buying up so many real estate properties, but he simply didn't listen. However, judging by Micks's current net worth, he obviously overcame this little setback. 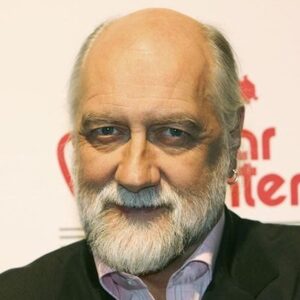