Mick Avory Net Worth: Mick Avory is an English musician who has a net worth of $2 million. Born in 1944 in England as Michael Charles Avory, Mick Avory is best known for being part of the band The Kinks. Avory got his start in music playing in pubs with several of the musicians who would go on to form the legendary band The Rolling Stones.

He joined in early 1964 as a replacement for the group's old drummer. Avory routinely feuded with the band's guitarist, Dave Davies, and the tension often spilled over into fights during shows. In 1965, Avory struck Davies with his drum pedal and disappeared for several days so he wouldn't be arrested for causing bodily harm. Avory finally left the band in 1984. He was inducted into the Rock and Roll Hall of Fame in 1990 for his work with the group. He was also selected for the UK Music Hall of Fame 15 years later. Avory has played with several other groups, including The Class of 64, Legends of the Sixties, Shut Up Frank and The Kast Off Kinks. He even teamed up with Dave Davies later, playing drums on the "Rock 'N' Roll Cities" track that written by Davies on The Kinks' 21st studio album released in 1986. 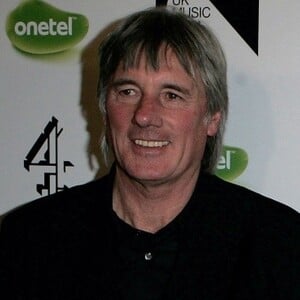