Michael Wilton Net Worth: Michael Wilton is an American musician who has a net worth of $15 million dollars. Born in San Francisco, California, in 1962, Michael Wilton, best known as The Whip, is famous for his guitar-playing for progressive metal band Queensryche. He grew up attending concerts and began playing the guitar when he was eight years old.

Wilton studied music at the Cornish Institute of Allied Arts and in 1980, he and drummer Scott Rockenfield formed their band Cross+Fire. Along with Eddie Jackson and Chris DeGarmo, the band re-named as The Mob and later Queensryche, releasing their demo in 1983. As of 2014, Queensryche has released 13 studio albums, five live albums and seven compilations. Their 1990 hit "Empire" went triple platinum; their last album to be certified by the RIAA was 1994's "Promised Land". The group's most popular single, "Silent Lucidity", came off the "Empire" record, climbing to nine on the U.S. charts in 1990. Wilton continues to play with Queensryche today. In 2002, he teamed up with several others to form Soulbender, releasing one album. The enthusiastic sports fan was part of an all-star youth baseball team that toured Europe, and Wilton enjoys playing football and basketball. He is an avid guitar collector. 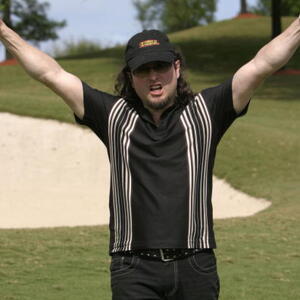