Michael Sweet net worth: Michael Sweet is an American singer, songwriter, musician, and record producer who has a net worth of $3 million. Michael Sweet was born in Whittier, California in July 1963. He co-founded and is the front man of the Christian heavy metal band Stryper and was also the singer and guitarist for the rock band Boston.

Stryper formed in 1983 and released their debut studio album The Yellow and Black Attack in 1984. The band released their 12th studio album in 2018 and their albums To Hell with the Devil in 1986 and In God We Trust in 1988 both reached #32 on the Billboard 200 chart. Sweet has released several solo albums and a pair of albums under Sweet & Lynch with George Lynch. He has also collaborated with other artists including Michael W. Smith, DC Talk, and Tourniquet. Although he was with Boston from 2007 to 2011 they did not release any albums during that time. 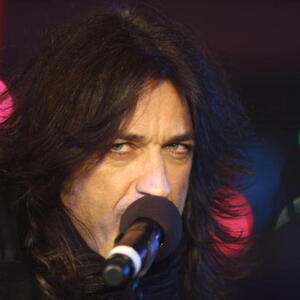