Michael Bolton Net Worth: Michael Bolton is an American singer-songwriter who has a net worth of $80 million. Although he initially started his career as a hard rock and heavy metal vocalist throughout the 70s and mid-80s, Bolton switched gears and started recording pop-rock ballads in the late 80s. Michael has sold more than 75 million records over the course of his career. His songs often reached high spots on the charts, and his music was well-received by critics, as he received two Grammy Awards.

Early Life: Michael Bolotin was born on February 26th of 1953 in New Haven, Connecticut. Raised in a Jewish family as the youngest of three children, Michael witnessed the divorce of his parents at the age of 13.

Music Career: Bolton began his music career in 1975, initially using his family name Bolotin professionally. His early career was dominated by his activities with Blackjack, a hard rock band that once opened for Ozzy Osbourne while he was on tour. He then started using the last name "Bolton" and focused on songwriting. His first major hit as a songwriter was "How Am I Supposed to Live Without You," which was written for Laura Branigan.

Michael reached his peak as an "easy listening" singer throughout the late 80s and early 90s, releasing hits like "(Sittin' On) the Dock of the Bay." He covered another classic with "Georgia on My Mind," which also charted well. In 1991, Bolton released the album "Time, Love & Tenderness," which contained the Grammy-winning hit "When a Man Loves a Woman."

Throughout his career, Bolton has collaborated with a wide range of artists, such as Ray Charles, Celine Dion, Zucchero, and many others. In 1997, he released the number-one hit "Go the Distance," which was featured on the Disney film "Hercules." Throughout the next few years, Bolton toured extensively. In 2001, he released the album "Only a Woman Like You," which featured tracks co-written by Shania Twain. In 2009, Twain followed up with the album "One World One Love."

In 2013, Bolton collaborated with singers like Kelly Rowland, Melanie Fiona, and Orianthi for his album "Ain't No Mountain High Enough: A Tribute to Hitsville USA." Throughout the next two years, Michael appeared and sang in a range of Honda commercials. He also appeared in Pizza Hut Commercials. In 2018, he announced a new tour in England.

Film Career: Michael Bolton has made a number of acting appearances over the years. Many of these have been in cameo roles, such as in "Meet Wally Sparks" and "Two and a Half Men." He was also a contestant for the eleventh season of "Dancing with the Stars."

In addition, Bolton has emerged as an established director. He directed the film "American Dream: Detroit," which was a documentary that highlighted the economic comeback of Detroit. The documentary featured interviews with several entertainment and business leaders within the city, such as Francis Ford Coppola, Aretha Franklin, Alice Cooper, and Jerry Bruckheimer. 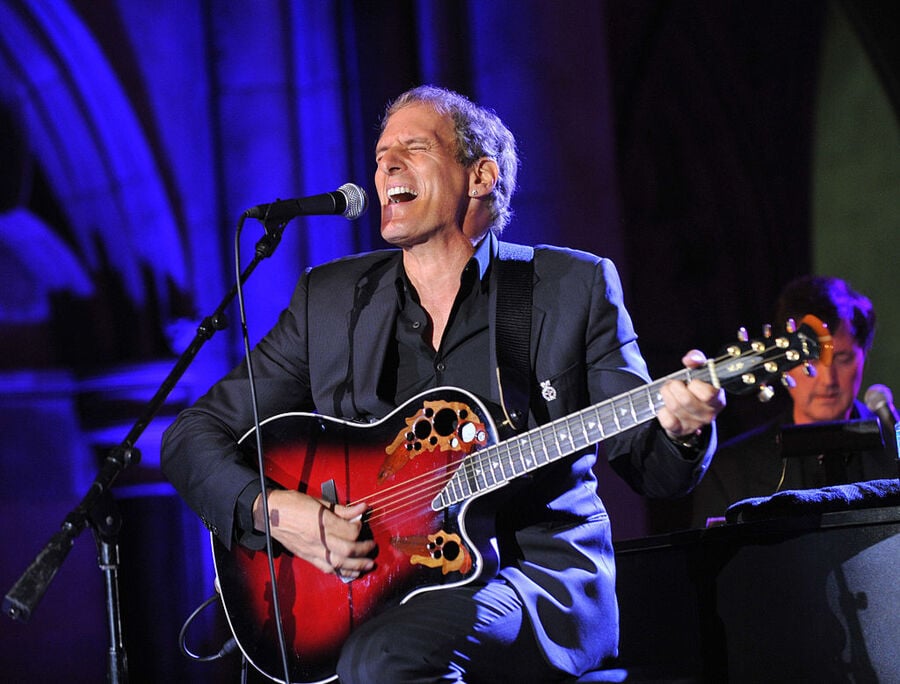 Legal Issues: In 1992, Michael Bolton was sued by the Isley Brothers, an R&B band. The Isley Brothers claimed that Bolton's song "Love is a Wonderful Thing" was completely stolen from their own song, which had the exact same name and was released much earlier in 1966. In 1994, a Los Angeles jury ruled in favor of the Isley Brothers, identifying five separate areas in which Bolton plagiarized their work. Bolton, his songwriter, and Sony Publishing were ordered to compensate the Isley Brothers to the tune of $5 million. This was the largest sum anyone had ever been awarded for music plagiarism.

Bolton and his associated appealed the verdict and continued to fight the Isley Brothers in court for the next seven years, intent on finding some way around paying that six-figure sum. Finally, the legal battle ended in 2001 when the Supreme Court of the United States refused to hear an appeal set forth by Bolton's legal team. As a result, the Isley Brothers received $4.2 million from Sony Music, $932,924 from Bolton, and $220,785 from Bolton's songwriter.

Relationships: In 1975, Bolton married his first wife, Maureen McGuire. Over the course of their relationship, the pair had three children together. He and McGuire subsequently divorced in 1990. In 1992, Michael started dating actress Nicollette Sheridan. The relationship lasted three years, however they got back together in 2005 – ten years after their initial split. In 2006, the couple became engaged, although in 2008 it was confirmed that they had called off the engagement.

Real Estate: In 2008, it was reported that Michael Bolton had put a large mansion on the market for $11 million. The property is located in Westport, Connecticut, and it features more than 9,600 square feet of living space. This waterfront property sits on the edge of Nash's Pond with a plot of land that spans 2.71 acres. The backyard area also features a resort-style pool.

In total, Bolton put two separate lots up for sale, with the second property featuring about 5,400 square feet of living space and 1.2 acres of land. Prior to putting this smaller property on the market, Bolton was using it as a private music studio. The first larger property was purchased by the singer back in 1991 for $975,000, while the second smaller property was purchased in 1992 for an undisclosed sum. In 2015, Bolton was apparently still trying to sell the properties. 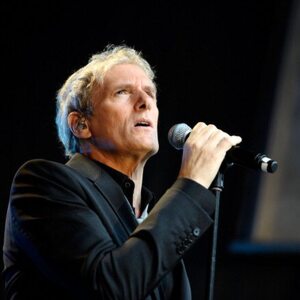