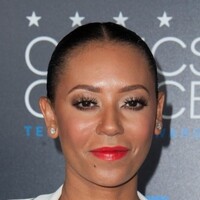 What is Melanie Brown's Net Worth?

Melanie Brown is an English R&B and pop recording artist, songwriter, dancer, actress, author, television presenter and model who has a net worth of $6 million dollars. Melanie Brown is probably most widely recognized as a member of the pop group, The Spice Girls. She has also released several solo albums, and released an autobiography, "Catch a Fire" in 2002.

She was born Melanie Janine Brown on May 29, 1975, in Leeds, West Yorkshire, England. She rose to stardom as a member of the all girl group Spice Girls. As a Spice girl, she was known as "Scary Spice" and "Mel B"or "Melanie B", in order to distinguish her from her Spice Girls bandmate Melanie C.

Before entering the entertainment industry, Brown studied performing arts at Intake High School, in Leeds. Initially, she started her career as a dancer and later she turned to singing career after she joined a band called Touch. Soon, she joined the Spice Girls, whose members included Victoria Beckham, Emma Bunton, Geri Halliwell and Melanie Chisholm. At a time when the teen-band scene was saturated by boy bands like Take That and East 17, the Spice Girls managed to establish themselves as a global phenomenon. 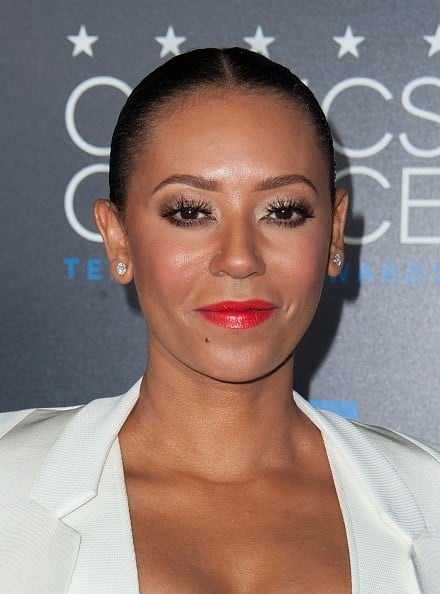 They made their breakthrough with their debut single, "Wannabe", in 1996, which hit #1 in more than 30 countries. In the late 1990s,The Spice Girls released their debut album, Spice, which sold more than 28 million copies worldwide and became the best-selling album by a female group in music history. Their subsequent releases include Spiceworld (1997), Forever (2000), as well as the compilation of hits titled Greatest Hits (2007).

Melanie Brown's first solo release was the single "I Want You Back" with Missy Eliott on Virgin Records. The single charted at #1 on the UK Singles Chart, followed by the release of her debut album, Hot in 2000. Her sophomore album was 2005's L.A. State of Mind that spawned the hit single "Today". Meanwhile, she was also present in television. Melanie has hosted a number of televsion shows, notably the Australian version of The X Factor. She was also a co-presenter of the Australian version of Dancing with the Stars and a judge on the America's Got Talent.

In July 2017, a judge ordered Mel B to pay her ex-husband Stephen Belafonte $40,000 per month in spousal support. During this trial we learned that Mel had reportedly blown through the majority of the fortune she earned during the peak of her career, which at one point topped $30 million.

One petition during the case revealed that Mel had less than $1,300 in her main checking account. The same petition showed that Mel was earning $240,000 per month as a judge on "America's Got Talent" at that point. Furthermore, she also still owns 20% of the entity that owns the Spice Girls. To meet her upcoming financial obligations, the judge ordered Mel and Stephen to vacate and sell their $6.5 million Hollywood mansion. They had a $3 million mortgage on the mansion.

In July 2018, Mel filed legal documents that show she paid Stephen $422,000 in the previous year. The same filing showed that Mel's 2017 net income was NEGATIVE $3.2 million after all of her expenses. Outside of the spousal support, she spent $1.7 million on legal an accounting fees, has $100,000 in credit card debt and owes $800,000 in tax debt. Interestingly, she received $250,000 in 2017 from Eddie Murphy, the father of her daughter, Angel. The documents listed her current assets outside of real estate at $75,000, though as we mentioned previously, she still technically owns 20% of the Spice Girls.