Matt Freeman net worth: Matt Freeman is an American musician, singer, and songwriter who has a net worth of $13 million. Matt Freeman was born in California in April 1966. He plays bass guitar and is best known for being a member of the bands Operation Ivy and Rancid. Freeman has also been the front man of the band Devil's Brigade. Operation Ivy was active from 1987 to 1989 and released the EP Hectic in 1988 and the albums Energy in 1989 and Operation Ivy in 1991. Rancid formed in 1991 and Freeman is one of only two members to be with the band since then. They released their self-titled debut studio album in 1993 and the album Let's Go in 1994. Rancid's album …And Out Come the Wolves was released in 1995 and was certified Platinum in the US. The band released the albums Life Won't Wait in 1998, Rancid in 2000, and Indestructible in 2003 and their 2009 album Let the Dominoes Fall reached #11 in the US and #7 in Canada. They released the album …Honor Is All We Know in 2014 and Trouble Maker in 2017. The band had success with their singles "Time Bomb" and "Ruby Soho". 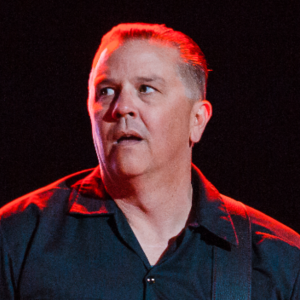