Matt Cameron net worth: Matt Cameron is an American musician who has a net worth of $70 million. Matt Cameron was born in San Diego, California in November 1962. He is best known for being the drummer for the rock bands Pearl Jam and Soundgarden. Cameron first played with Seattle based bands Bam Bam and Skin Yard before joining Soundgarden in 1986. Cameron was part of the band until they broke up in 1997. He was invited to join Pearl Jam no tour in 1998 and became a permanent member of the band. He reunited with Soundgarden in 2010 and has also been a member of the super group Temple of the Dog. Cameron was the drummer for side projects Hater and Wellwater Conspiracy and was the lead singer for Wellwater Conspiracy as well. He has also collaborated with artists such as Queens of the Stone Age, The Prodigy, The Smashing Pumpkins, Our Lady Peace, and Peter Frampton. 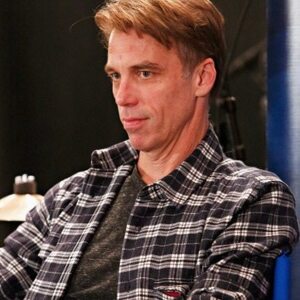