Marty Friedman net worth: Marty Friedman is an American guitarist who has a net worth of $10 million. Marty Friedman was born in Washington, D.C. in December 1962. He is best known for being the lead guitarist for the heavy metal band Megadeth. Friedman has also released multiple solo albums and played in the band Cacophony. 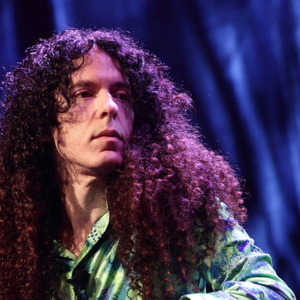