Martin Courtney net worth: Martin Courtney is an American singer, songwriter, and musician who has a net worth of $3 million. Martin Courtney was born in New Jersey in September 1985. He is the front man of the band Real Estate. The band formed in 2009 and released their self-titled debut studio album in 2009.

Real Estate released the album Days in 2011 which reached #52 on the Billboard 200 chart. Their album Atlas was released in 2014 and reached #34 in the US and #43 in the UK. Real Estate released the album In Mind in 2017. Martin Courtney released his debut solo studio album Many Moons in 2015. He plays guitar and the inspiration for his band name came because his parents run a real estate business. He was also the keyboardist for the band Titus Andronicus for a short time. He has been associated with Mexican Summer, Domino, Woodsist, and other record labels. 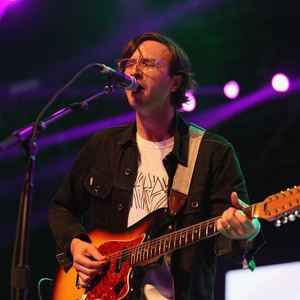