Mark Stoermer net worth: Mark Stoermer is an American musician and songwriter who has a net worth of $20 million. Mark Stoermer was born in Houston, Texas in June 1977. He is best known for being the bass guitarist and occasionally the rhythm guitarist for the band The Killers. The band formed in 2001 and Stoermer joined in 2002. 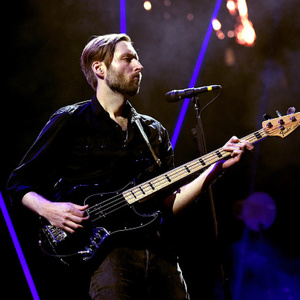