What is Mark McGrath's Net Worth?

Mark McGrath is an American singer and television host who has a net worth of $8 million. Mark McGrath is best known for being the lead singer of the band Sugar Ray. Outside of his musical career, Mark has also worked as a host for various TV shows, such as "Extra" and "Don't Forget the Lyrics." In 2010, he also hosted "Killer Karaoke." In addition, McGrath has appeared in a number of reality shows, most notably in the first season of "Celebrity Big Brother." He placed third in the competition.

Mark Sayers McGrath was born on March 15th of 1968 in Hartford, Connecticut. At the young age of eight, Mark moved with his parents to Newport Beach, California. Raised alongside two sisters, Mark watched his parents go through a divorce at the age of 12. During his high school years, he became an avid athlete and joined the basketball and track teams. After graduating high school in Newport Beach, McGrath attended the University of Southern California. Mark studied communications and graduated with a degree.

Mark McGrath's music career began in 1992 when he joined the band Sugar Ray, which was originally formed in 1986. In the early years, Sugar Ray was known for playing Nu-Metal and was known as the Shrinky Dinx at one point. After the group signed a record deal with Atlantic, they were forced to change their name to Sugar Ray when Milton Bradley threatened them with a lawsuit (they sold a toy called Shrinky Dinks).

Eventually, Sugar Ray began to adopt a more mainstream sound, somewhat abandoning its Nu-Metal roots. Their debut album "Lemonade and Brownies" failed to make much of an impact in the mainstream community, however – although it did get people talking in alternative and underground circles. Sugar Ray experienced much greater success with their 1997 album, "Floored." This album contained the mainstream hit "Fly," which featured the reggae artist Super Cat. This one song essentially guaranteed the success of "Floored," and the album achieved platinum status.

Not only that, but it also created a surge in popularity for "Lemonade and Brownies." Two singles from Sugar Ray's debut album were featured in the video game "Road Rash 3D" for the Playstation and Nintendo 64. In addition, Mark McGrath suddenly achieved widespread celebrity status, and he found himself on the cover of "Rolling Stone" and "Spin." "People" magazine also named him the "Sexiest Rocker" of 1998.  Despite the fact that many critics assumed Sugar Ray was a one-hit wonder, the group released "14:59" in 1999 – another successful effort with hit singles like "Every Morning" and "Someday."

Over the next few years, Sugar Ray continued to release albums – although they never really replicated the same levels of success they had experienced at the beginning of their journey. The group also toured extensively. In 2019, Sugar Ray announced the upcoming release of their newest album, "Lil Yachty." The title is a reference to the rapper of the same name and the fact that the group wants to make music that falls into the so-called "Yacht Rock" genre. Later in 2019, Sugar Ray released the single "Make it Easy" and followed up with the release of the entire album.

Over the course of his music career, Mark has collaborated with a number of artists, including Everclear, Smash Mouth, Lit, and The Smashing Pumpkins. In 2015, he released a solo EP entitled "Summertime's Coming." 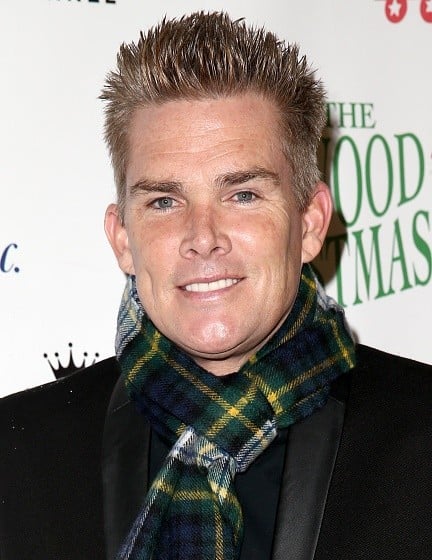 With greater exposure through Sugar Ray came a host of new opportunities outside of the musical world for Mark McGrath. In 2004, he began acting as a host for the show "Extra." In the past, he has also served as a guest judge for "American Idol." Further hosting roles came with "Pussycat Dolls Present: The Search for the Next Doll" and "Pussycat Dolls Present: Girlicious." In 2010, he began hosting "Don't Forget the Lyrics." During one period in his career, he hosted "Killer Karaoke." Mark is also known for appearing on VH1's "Rock & Roll Jeopardy!," a competition that he has won three times.

McGrath is also an accomplished actor, having appeared in TV shows such as "The Office," "The Neighbors," "Workaholics," and "Lady Dynamite." In terms of film roles, Mark has acted in movies like "Scooby-Doo" and "Sharknado: The Second One." In addition, McGrath has been involved in reality TV series such as "The Celebrity Apprentice," "Celebrity Wife Swap," and "Celebrity Big Brother."

In 1994, Mark McGrath met an aesthetician called Carin Kingsland and started a relationship with her. Over the next 16 years, the couple had an "on-and-off" romance before becoming engaged in 2009. They welcomed twins into the world in 2010 and were married in 2012. 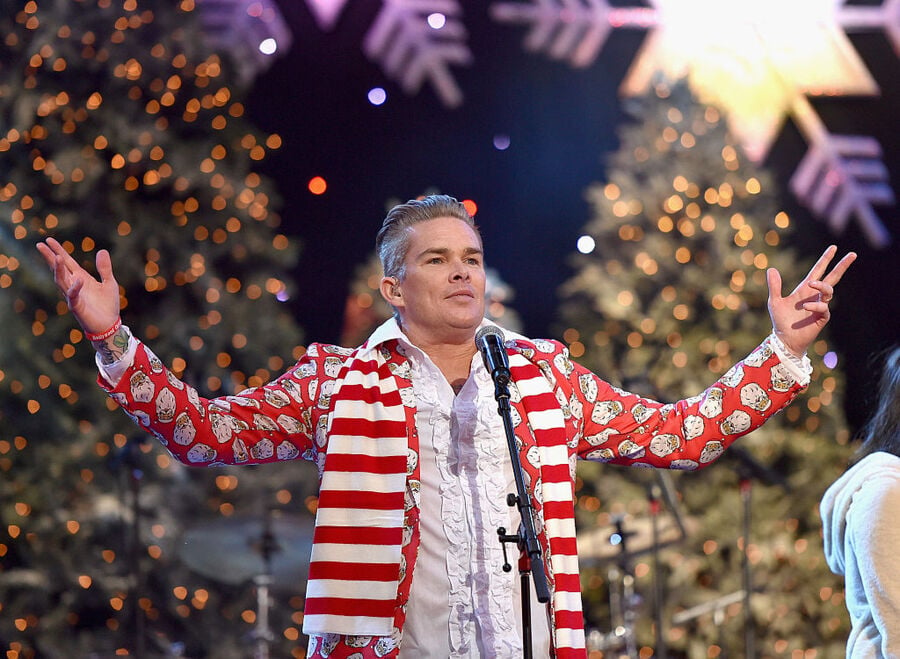 In 2010, it was reported that Mark was listing his home in Los Angeles for $1.199 million. Located on the upper part of Sunset Plaza Drive, the three-bedroom home features a relatively modest 1,527 square feet of living space. He had originally purchased the home in 1999 for $529,000. Almost as soon as the property was listed on the real estate market, it disappeared. It wasn't clear whether the residence was snatched up by a quick buyer, or whether McGrath was uncomfortable with the media attention it was getting.

The listing reported that Mark had done notable renovations to the property since moving in, and additional features include a wrought iron security gate, a pool, French doors, and a surprising amount of Buddha statues scattered about the place. If McGrath did manage to sell the home back in 2010 for over $1 million, it represents a significant profit margin. 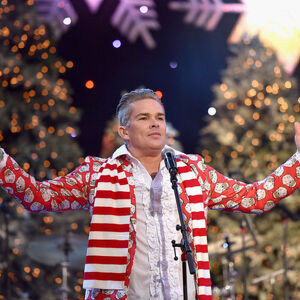