Mark King net worth: Mark King is an English musician who has a net worth of $16 million. Mark King was born in Cowes, Isle of Wight, England in October 1958. He is best known for being the lead singer and bassist for the band Level 42. He is also known for popularizing the slap style of playing the bass guitar in pop music during the early 1980s.

He was asked to leave his high school after wearing denim jeans. After being a milk man he moved to London to pursue his music career. Level 42 released 11 studio albums starting with their self-titled album in 1981. Their 1987 album Running in the Family and 1988 album Staring at the Sun both reached #2 on the UK charts. Their most popular single "Lessons in Love" Hit #1 in Switzerland and Denmark and reached the Top 5 in the UK, Sweden, Austria, the Netherlands, Ireland, and Belgium. Level 42 has sold more than 30 million albums worldwide. King has also released three solo studio albums. 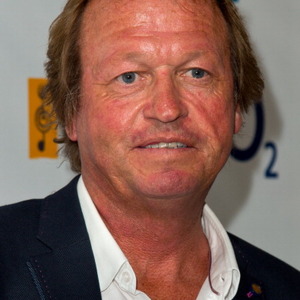