Mark Andes net worth: Mark Andes is an American musician who has a net worth of $4 million. Mark Andes was born in Philadelphia, Pennsylvania in February 1948. He is a bassist who has played with the bands Canned Heat, Spirit, Firefall, Jo Jo Gunne, Heart, and Mirabal. His father was actor Keith Andes. He was an early member of the band Canned Heat as a teenager before they were signed to a record deal. Andes was a founding member of Spirit and played bass on their first four albums. Mark Andes co-founded the band Jo Jo Gunne and the band had a Top 40 hit with the single "Run, Run, Run". He joined the band Firefall in 1975 and they had a Top 10 hit with the single "You Are the Woman". Andes joined the band Heart and appeared on their albums including Passionworks in 1983 and Heart in 1985. 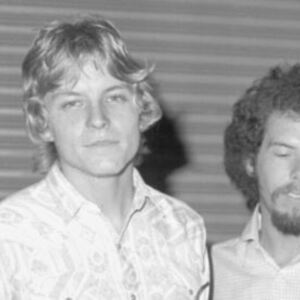