Marian married Jimmy McPartland in 1945 and lived in the United States while not touring. She started Halcyon Records in 1969. McPartland was named a National Endowment for the Arts Jazz Master in 2000. She was awarded a Grammy Award for lifetime achievement in 2004 and was inducted into the National Radio Hall of Fame in 2007. The same year Marian performed A Portrait of Rachel Carson with University of South Carolina Symphony Orchestra. She was named a member of the Order of the British Empire in 2010. McPartland released over 50 studio and live albums during her career. She was awarded nine honorary degrees and won a Peabody Award in 1983. Marian McPartland passed away on August 20, 2013 at 95 years old. 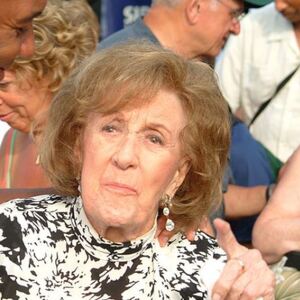