How much is Marc Cohn Worth?

Marc Cohn net worth: Marc Cohn is an American folk rock singer-songwriter and musician who has a net worth of $14 million. Marc Cohn has earned his net worth from his successful music career since 1991. He was born on July 5, 1959 in Cleveland, Ohio. He is a graduate of Beachwood High School located in Beachwood which is a suburb of Cleveland. After completing high school he attended Oberlin College. Andre Agassi introduced Marc to ABC News journalist Elizabeth Vargas at the 1999 U.S. Open. Vargas later became Cohn's wife and they have two sons. Cohn also has another son and a daughter from a previous marriage. On August 7, 2005 Cohn was the unfortunate victim of an attempted carjacking in Denver, Colorado. The incident followed a concert with Suzanne Vega. The result was Cohn got shot in the head near his temple, however the bullet did not penetrate his skull. Cohn was hospitalized and released the next day. He had to cancel the rest of the concert tour. He has continued to perform and has been active in writing songs. He released a new album in July 2011 that is a remake of several popular 70's songs. He is probably best known for his song "Walking in Memphis" which was released along with the eponymous album in 1991. 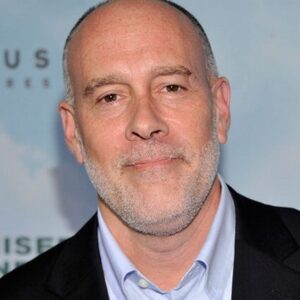