Mama Cass Elliot net worth: Mama Cass Elliot was an American singer and actress who had a net worth of $20 thousand dollars at the time of her death (after adjusting for inflation). Technically speaking, at the time of her death, Cass (birth name Ellen Naomi Cohen) was financially insolvent. That's the bad news. The good news s that her heir, her daughter, has reportedly have earned seven figures through royalties over time. 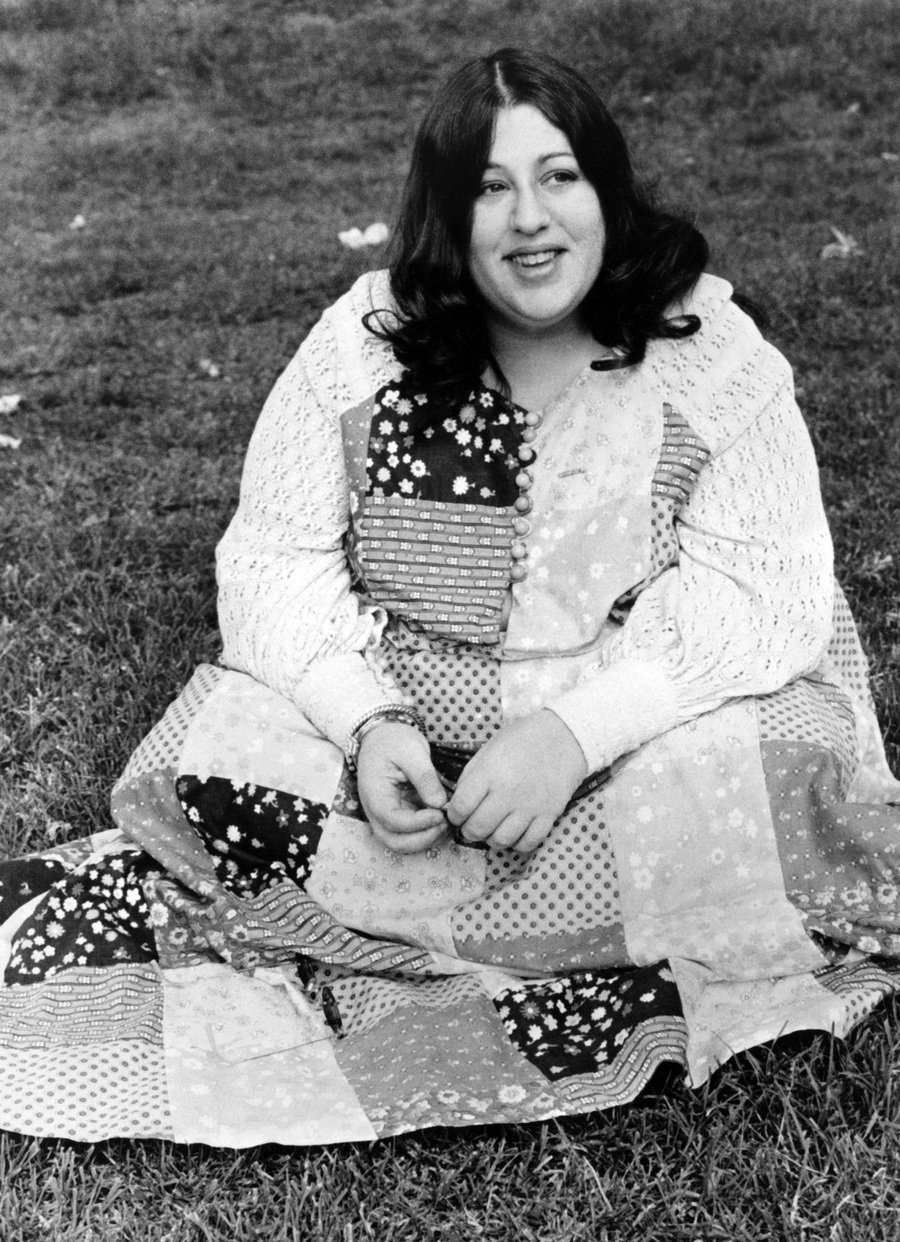 The group's album The Mamas & The Papas Deliver was released in 1967 and reached #1 on the U.S. Cashbox chart and #2 on the Billboard 200. They released the album The Papas & the Mamas in 1978 and People Like Us in 1971. The Mamas & the Papas had a #1 single on both the Billboard Hot 100 and the U.S. Cashbox charts with "Monday, Monday". Mama Cass release five solo albums and was inducted into the Rock and Roll Hall of Fame.

As a solo artist and group member, Mama Cass sold over 100 million albums during her lifetime worldwide. 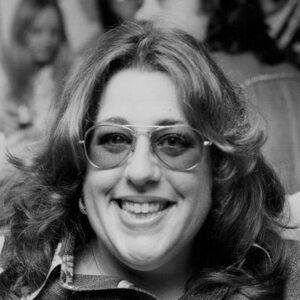