Magic Dick net worth: Magic Dick is an American musician who has a net worth of $8 million. Magic Dick was born in New London, Connecticut in May 1945. He is best known for playing the harmonica in the J. Geils Band and also plays the trumpet and saxophone. The J. Geils Band formed in 1968 and released their self-titled debut studio album in 1970. 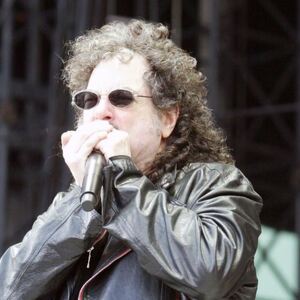