Liberty DeVitto began playing drums in his early teens. After seeing The Beatles perform, he was inspired to begin playing, and taught himself. He began to gain widespread notice in the late-70s, as Billy Joel's drummer. The two had known each other since their late teens, as they often performed at the same clubs. After Mr. Joel moved to the West Coast and released two successful albums, he decided to return to the East Coast to form a static band, rather than always working with session musicians. He chose bassist Doug Stegmeyer, who recommended Liberty DeVitto. Liberty DeVitto played with Billy Joel until 2006, the longest period anyone had remained working with Mr. Joel. He was let go for undisclosed reasons, and subsequently sued Mr. Joel and Sony Music in 2009 for back royalty payments. The suit was ultimately resolved amicably and the two buried the hatchet.

Liberty's daughter Torrey DeVitto is an actress who is best-known for starring on the series "Chicago Med". 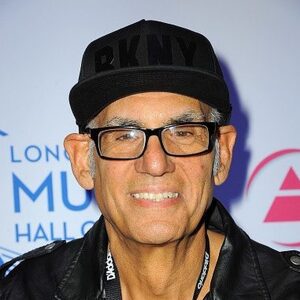