Liam Howlett net worth: Liam Howlett is an English record producer, musician, and songwriter who has a net worth of $10 million. Liam Howlett was born in Braintree, England in August 1971, He is best known for being the leader and co-founder of the electronic band The Prodigy. Howlett plays synthesizers, keyboards, drums, sampler, and turntables. 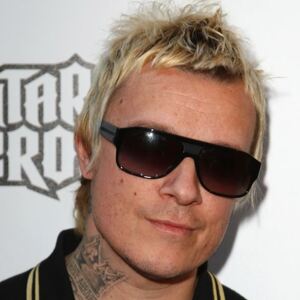