What was Leon Russell's Net Worth?

Leon Russell was an American songwriter and musician who had a net worth of $600 thousand at the time of his death. Leon died on November 13, 2016 at the age of 74.

Claude Russell Bridges (aka Leon Russell) was born April 2, 1942 in Lawton, Oklahoma. Russell began his musical career at the age of 14 in the nightclubs of Tulsa, Oklahoma. He and his group The Starlighters, which included J.J. Cale, Leo Feathers, Chuck Blackwell and Johnny Williams, were instrumental in creating the style of music known as the Tulsa Sound. 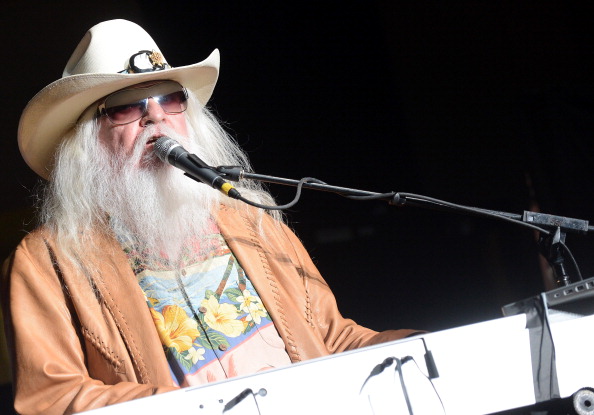 By 1970 he had graduated to a solo recording artist, although he still kept up his previous roles within the music industry. Russell was inducted into the Rock & Roll Hall of Fame on Monday, March 14, 2011.

Russell's band line-up included long-time bass player Jackie Wessel, Brandon Holder on drums, multi-instrumentalist Beau Charron and grandson Payton Goodner on percussion. Pixies vocalist Black Francis credits Russell with influencing his vocal style, quoted as saying, "I realize there's a certain kind of vocalizing I do that takes its cue from Leon Russell. He sang in a southern accent but it was very blown-out and exaggerated, very free and loose." 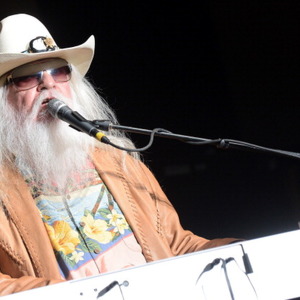