Lenny Pickett net worth and salary: Lenny Pickett is an American musician, composer, arranger, music director, and teacher who has a net worth of $5 million. He first gained fame as a member of the band the Tower of Power, but he is best-known for being part of the Saturday Night Live band, a position he has held since 1985.

Lenny Pickett was born in Las Cruces, New Mexico in April 1954. Pickett was with the Tower of Power Horns from 1972 to 1981 and joined the Saturday Night Live band as tenor saxophone soloist in 1985. He became the band's musical director in 1995 and also occasionally appeared on Late Night with David Letterman in the 1980s. Pickett's work can be heard in the opening credits of Saturday Night Live. He plays the saxophone, flute, and clarinet among other instruments. Pickett has no formal musical training and did not attend college or high school past the 9th grade. He joined the Tower of Power Horns at 18 and performed with Elton John as well as David Bowie, Talking Heads, and Paul McCartney. Pickett is also a professor of jazz saxophone at New York University. He performed the saxophone solo on Katy Perry's "Last Friday Night (T.G.I.F.)". 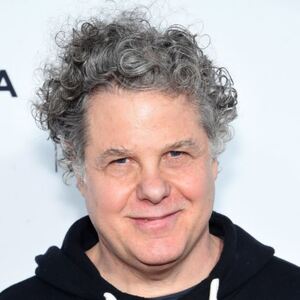