What was Lemmy Kilmister's Net Worth?

Lemmy Kilmister was an English rock musician who had a net worth of $1 million at the time of his death in 2015. An undisputed rock and roll legend, Lemmy was probably best known for being the lead singer, founder, bassist, and songwriter for the band Motörhead. Lemmy was recognized for being one of the most influential artists in the genre, becoming a figurehead for the growing new wave of British heavy metal. Lemmy was also celebrated for his innovative musical style, as he pioneered a much heavier bass guitar approach that was completely unique. His gravelly voice was also considered one of the most recognizable in all of music.

Outside of music, Lemmy was famous for engaging in serious partying. He smoked heavily throughout his entire life, and he consumed alcohol and amphetamines on almost a daily basis. Eventually, health issues caught up with the rocker and he passed away in 2015 from a range of complications, including cancer that had only been diagnosed two days before his passing.

Ian Fraser Kilmister was born on December 24th of 1945 in Stoke-on Trent, Staffordshire, England. His parents split up when he was just three months old, and he began living with his mother in Newcastle-under-Lyme. His mother remarried when Lemmy was 10, and the family moved to Wales. He did not have a pleasant time during this period, and Lemmy started smoking at the age of 11.

Although Lemmy has stated that he doesn't know where his nickname came from, some people believe it originates from his tendency to borrow money from his friends during his school years. He would allegedly come up to them and say "Lemme (lend me) a quid till Friday."

After witnessing one of his fellow students become "surrounded by chicks" after bringing a guitar to class, Lemmy followed suit. He eventually started playing guitar for local bands during his teen years and taught himself to play the first album of "Please Please Me" by the Beatles. The Beatles proved to be a strong influence for Lemmy, who admired their tough upbringing in Liverpool.

Lemmy began his career in Stockport, where he played with bands such as the Rainmakers and the Motown Sect. In the mid-60s, he joined a group called The Rockin' Vickers, eventually releasing three albums with the group thanks to a CBS record deal. After leaving the group, Lemmy worked with the Jimi Hendrix Experience as a roadie. Further opportunities came with groups like Sam Gopal and Opal Butterfly.

In 1971, Lemmy's career took another big step forward after he joined Hawkwind. The space rock band saw Lemmy playing the bass for the first time, despite having no experience. He also started performing vocals for the group. During this period, Lemmy developed his trademark bass guitar style, using double stops and chords rather than single-note lines. Unfortunately, Lemmy's journey with Hawkwind came to an end after he was arrested in Ontario, Canada for drug possession. The band decided to fire Lemmy as a result.

In 1975, Lemmy founded a new band called Motörhead (initially called "Bastard"). This proved to be the defining chapter of his career, and he teamed up with "Fast" Eddie Clarke and Phil "Philthy Animal" Taylor to complete the lineup. Powered by Lemmy's unique bass style and his distinct vocals, Motörhead released several hits over the years. Perhaps their biggest success was the single "Ace of Spades," and they also topped the charts in the UK with the live album "No Sleep 'til Hammersmith." 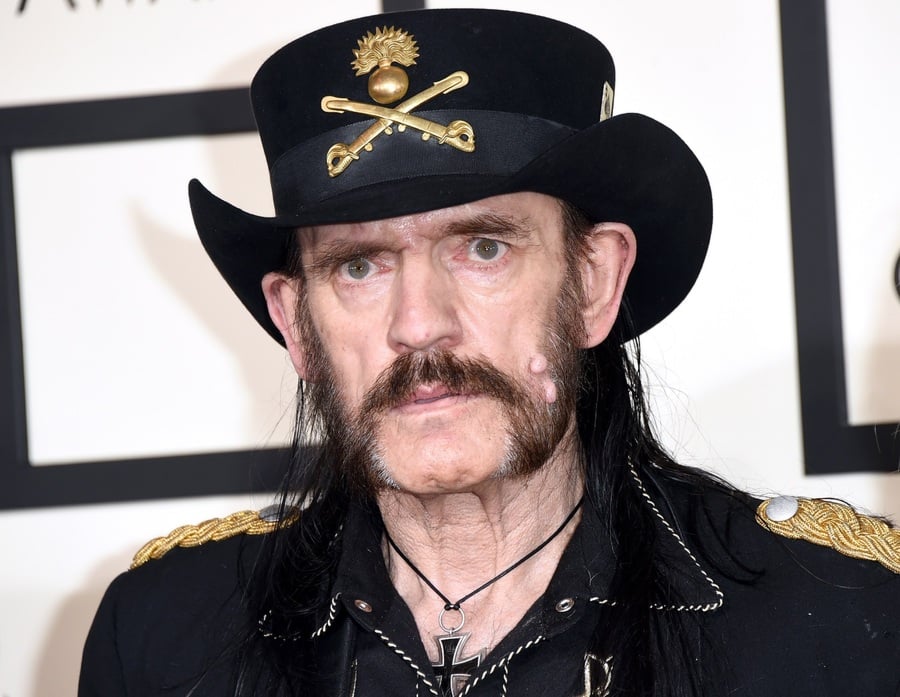 It was generally assumed that Lemmy was worth at least seven figures at the time of his passing. Reports after his passing suggested his net worth may have been far less than initially believed. Kilmister reportedly left only $650,000 to his beneficiaries when he passed away in 2015. How could this be? After all, Lemmy was and remains one of the most famous rockstars in the world.

In his own words, Lemmy once stated that "I'm not going to die broke, but I'm not rich."

He also had stated that Motorhead never sold many albums, and he wasn't able to afford a home in Hollywood Hills alongside the other celebs.

Lemmy claimed he earned more from writing the lyrics to Ozzy Osbourne's song "Mama, I'm Coming Home" than he did during his entire career with Motorhead.

Health concerns for Lemmy became apparent as early as 2000, when his tour was canceled due to a severe case of the flu and a lung infection. He was also suffering from exhaustion. Later in 2005, he was hospitalized in Germany for exhaustion once again, and he was also suffering from dehydration. At this point, Lemmy started to dial back his drug and alcohol usage as issues like diabetes and hypertension started to pose a risk.

In 2013, he had an ICD fitted to his heart. That year, his tour was canceled again due to a severe hematoma. During this period, he acknowledged that he was still taking drugs, although he had cut down his cigarette habit to one pack a week. Towards the end of his life, he required the use of a walking stick. In 2015, he was hospitalized due to another lung infection.

On December 28th of 2015, just four days after his 70th birthday, Lemmy passed away in Los Angeles due to complications arising from prostate cancer, cardiac arrhythmia, and congestive heart failure.  According to an official announcement from his bandmates, he had only been diagnosed with cancer two days prior to his death. Previously, Lemmy's personal doctor had given him two to six months to live. 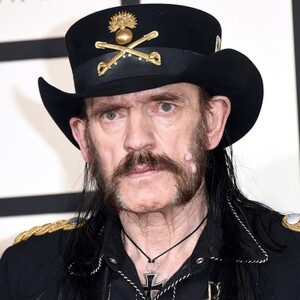