Lee Ving net worth: Lee Ving is an American musician and actor who has a net worth of $2 milloon. Lee Ving was born in Philadelphia, Pennsylvania in April 1950. He is the lead singer as well as the rhythm guitarist for the punk rock band Fear. The band formed in 1977 and released their debut studio album The Record in 1982.

Fear also released the albums More Beer in 1985, Have Another Beer with Fear in 1995, American Beer in 2000, and The Fear Record in 2012. As an actor he has appeared in the films, TV series, or TV movies Flashdance, Get Crazy, Nightmares, The Wild Life, Streets of Fire, Clue, Black Moon Rising, Dudes, Masters of Menace, The Taking of Beverly Hills, Fame, Fast Times, Crime Story, Who's the Boss?, and more. Lee Ving is also known for appearing in the documentaries The Decline of Western Civilization and Sound City. 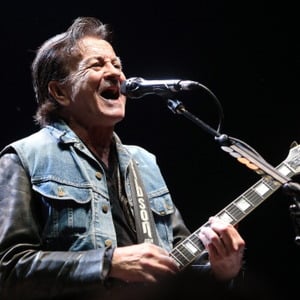