What is Lars Ulrich's net worth?

Lars Ulrich is a Danish musician, producer, and songwriter who has a net worth of $350 million. That net worth makes Lars Ulrich the richest member of Metallica. He is slightly richer than his fellow band founder, James Hetfield, thanks to savvy real estate and art investments. Lars is one of the richest drummers in the world and he was the first Dane to be inducted into the Rock and Roll Hall of Fame, when Metallica received that honor in 2009.

Lars was born in Gentofte, Denmark on December 26, 1963 to an upper-middle class family. Ulrich's father, Torben Ulrich was an acclaimed tennis player from the late 1940s into the early 1980s. Torben was also a musician in a jazz band who played with some of greats including Stan Getz. Miles Davis, and legendary saxophonist Dexter Gordon. Gordon also happened to be Lars' godfather. When Lars was 9, his father bought 5 tickets to see the band Deep Purple perform at a Copenhagen stadium. One of the friends his father invited dropped out at the last minute so Lars came along. Mesmerized by the performance, Lars immediately bought their album "Fireball" and proceeded to play it over and over. He got his first drum kit when he was 12.

For many years, Lars was focused on becoming a professional tennis player like his father, but at the age of 16 he officially announced his intention to focus exclusively on music. He kept playing tennis though and was even a highly ranked player in Denmark. However, in the summer of 1980, when he was 17, Lars moved to Newport Beach, California where he found himself unable to make the local high school team.

At the age of nine Lars was mesmerized by the performance of the band Deep Purple, especially their album "Fireball". In his youth, Lars was also a tennis player and was going to take professional training at the age of 16, however he chose to focus on drumming instead. Lars soon moved to Los Angeles California where he posted and ad in a local paper called The Recycler. The ad stated "Drummer looking for other metal musicians to jam with Tygers of Pan Tang, Diamond Head and Iron Maiden". 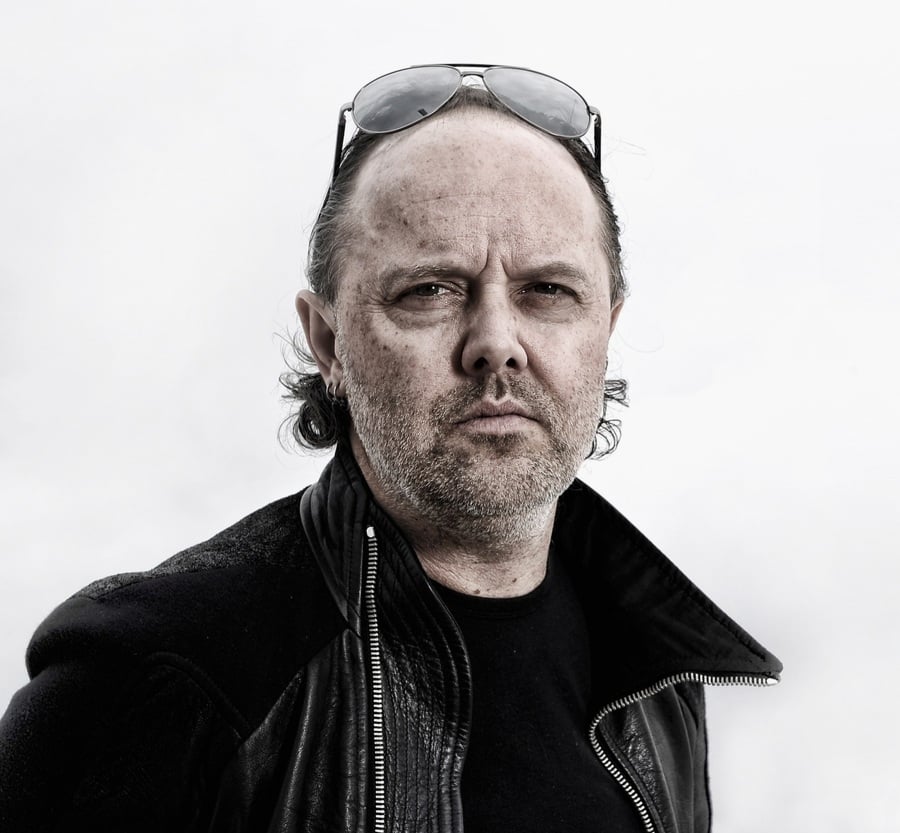 Metallica released its debut album "Kill 'Em All" in 1983. They released a second album "Ride the Lightning" in 1984, a third album "Master of Puppets" in 1986, and a fourth album "…And Justice for All" in 1988. It was their fifth studio album, 1991's "Metallica", (also known as The Black Album) that put the band into the stratosphere. That album would sell 16 million copies in the United States alone.

To date Metallica has sold more than 125 million albums worldwide. Metallica is frequently referred to as one of the best albums of all time, out of all genres.

Even more than 30 years after their peak success, Metallica is still one of the highest-earning bands in the world. In a given year when the band is touring, the can easily gross more than $60 million from ticket sales, merchandise, royalties and more. For example, between July 2018 and July 2019, the band earned $70 million. 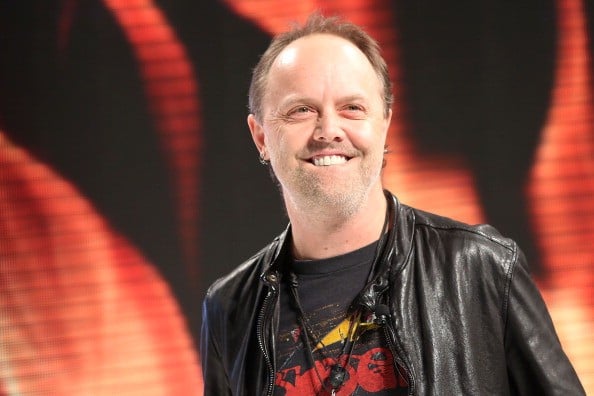 Lars Ulrich has changed his drumming style many times throughout his career. In the early 80s he was known for his fast, aggressive and, more or less, basic thrash beats. He would often utilize the double bass technique, which has become highly popular among heavy metal drummers today. Many of Metallica's early songs, such as "Metal Militia" from Kill 'Em All, "Fight Fire with Fire" from Ride the Lightning, "Battery" from Master of Puppets and "Dyers Eve" from …And Justice for All, contain Ulrich's style of fast thrash drum beats. Ulrich uses groove in his drum style, including clean and fast double bass beats in many songs and heavy drum fills. He also likes to play in sync with the rhythm guitar played by Hetfield. The simplification in Metallica's overall musical style during the 90s and early 2000s made him change his musical style to a more simple drumming style. However, on Death Magnetic, Metallica's ninth album release, he went back to his old style from the 1980s, in which he played more complex and fast rhythms. Lars has said that fellow heavy metal drummers Ian Paice and Bill Ward were big influences on his playing. Ulrich endorses Tama Drums, he also has a full signature drum kit as well as a signature lacquer finish, Zildjian Cymbals and Remo Drumheads.

Lars is slightly infamous for spearheading the campaign against file sharing companies like Napster in the late 90s/early 2000s. In April 2000, Metallica filed a lawsuit against Napster for copyright infringement and racketeering. Individual music downloaders we also targeted. Anyone who downloaded a Metallica song off Napster suddenly received a message saying they had been banned from the platform "by Metallica". Despite the fact that Lars was probably correct to fight for the right to protect his property (and other artists' property), the optics of an extremely rich rock star threatening to sue individual music lovers were not favorable.

Ulrich has been married three times. His first marriage was to a British woman named Debbie Jones who he met while on tour. They divorced in 1990. He has two children from his second wife Skylar Satenstein, who he was married to from 1997 to 2004. Following their divorce he dated Danish actress Connie Nielsen from 2004 to 2012. They share a son who was born in 2007. He is currently married to fashion model Jessica Miller.

In 1993, Lars Ulrich bought a large mansion in Tiburon, California (north of San Francisco, in Marin County), for $6 million. The sale also included the home next door. That's the equivalent of spending around $10.6 million today after adjusting for inflation. At some point Lars acquired the home on the other side of the main house to combine what became a 2 acre property. At 13,000 square-feet, the main house is one of the largest in Marin County and sits on the highest part of Tiburon over looking San Francisco bay and the Golden Gate Bridge. He listed all three properties for sale in October 2019 for $12 million:

Lars also owns 140 undeveloped acres of land in a different part of Marin County where he had been planning to build an enormous modern home for over a decade. After growing tired of fighting with local officials, he listed the property for sale in 2015 for $39 million. In May 2021 the land was scheduled to be auctioned, with a reserve price of $25 million, but the listing was ultimately removed. It is still for sale as of this writing:

Lars Ulrich is an avid art collector. His collection once featured several works from Jean Michel Basquiat. He sold one of his Basquiats at auction in 2002 for $5.5 million. At the same auction, which was filmed in the Metallica documentary "Some Kind of Monster", Lars sold other paintings from his collection for a total haul north of $12 million. He sold a different Basquiat at auction in 2008 for $13.5 million.